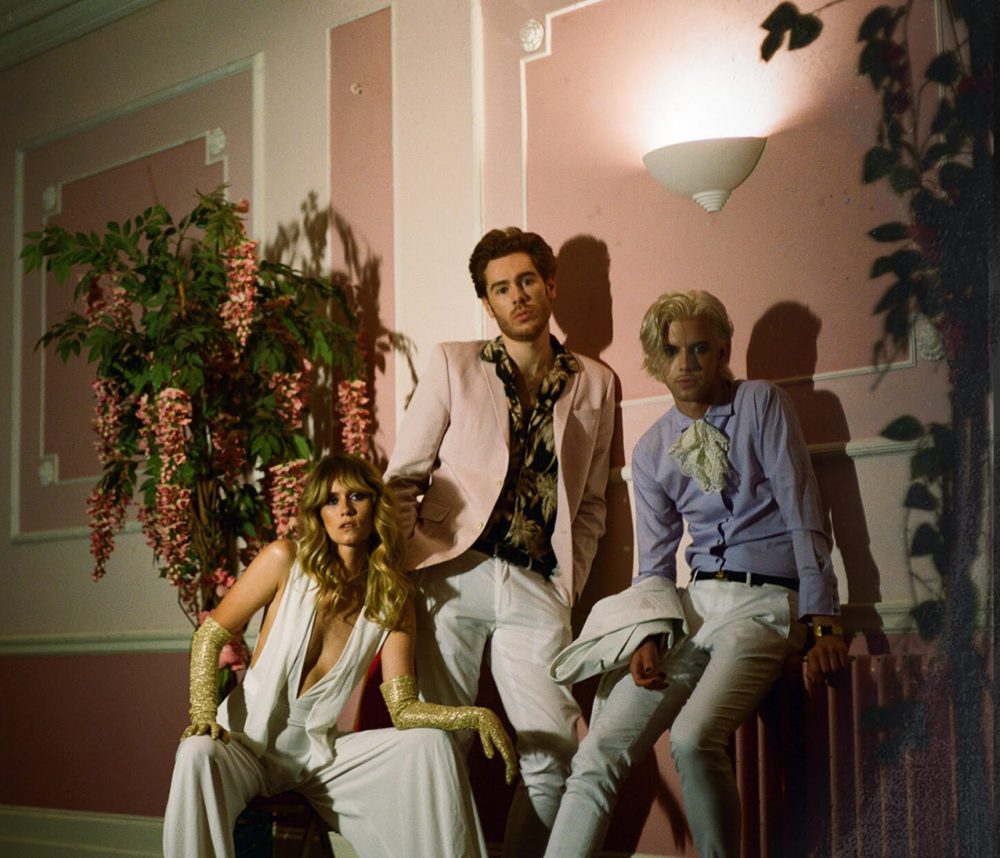 Describing their sound as Post-Yacht…London based Crystal Bats – Will Jones and Will Vaughan – return with ‘Killing Me’ featuring Whinnie Williams and deliver pure gold with another slice of their artfully delicious sound, hued by alluring 80s slow-tempo disco vibes…

Video director Tom Dream explains…”The Bats belong in Cannes. Watching them perform to an intimate audience with Marion Cotillard and Colin Firth… the universe made sense for a moment.

This had to be captured as it happened. I edited the whole trip down to 90minutes, which will be screened at the film festival next year. This is really just a trailer for that.”

The new track – produced by Louis La Roche & Crystal Bats – is the ideal follow to their 2014’s gem ‘Falling in Love’. 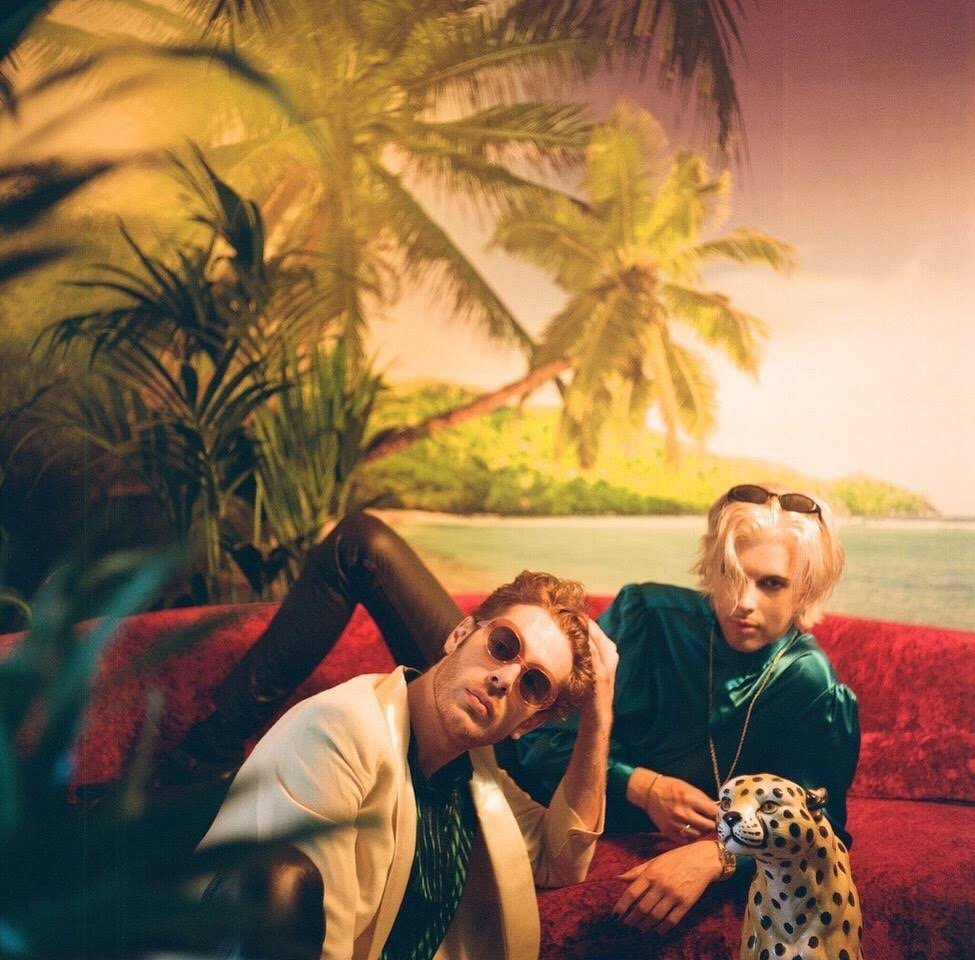