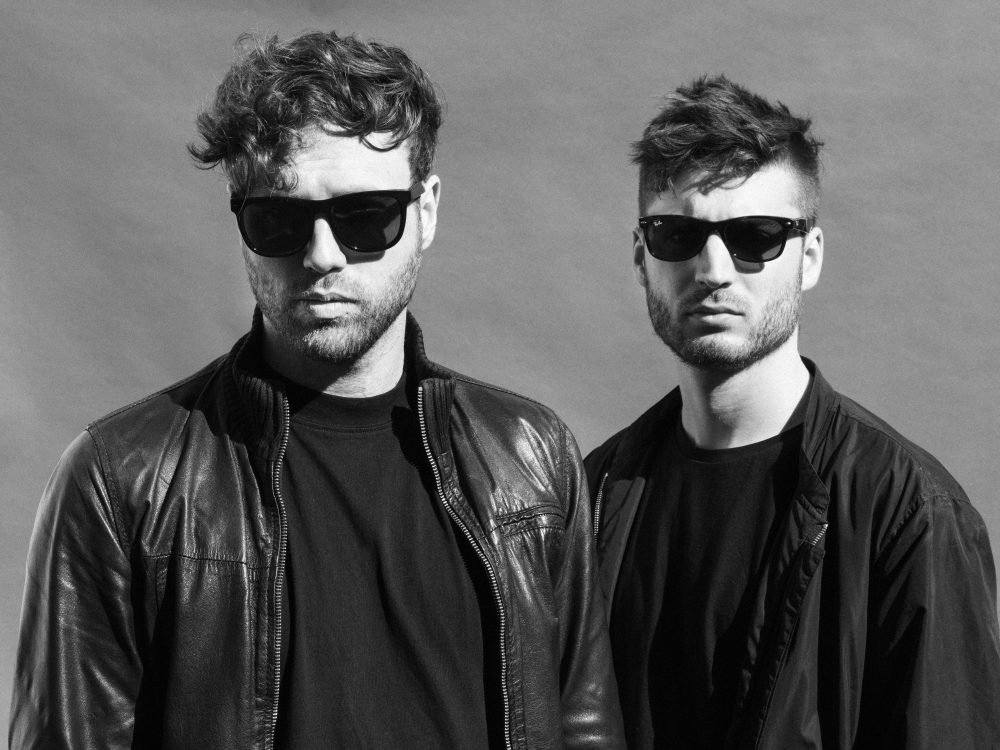 There are some records that literally freeze the blood pumping through your veins – they’re that cold. The latest offering from a project called Crying Vessel (this is the 3rd full length BTW) has that type of a sound. If you could imagine a soundtrack constructed from the best bits lifted from The Cure and Depeche Mode (both at their prime), one with an intensity of early Nine Inch Nails or Type-O-Negative – this is it! Life, death, heartbreak and a mild hint of a plausible resurrection are presented here in the broadest spectrum of new-wave black and greys.

We caught up with multi-instrumentalist, studio maverick, one Slade Templeton – the man behind Crying Vessel – for a quick, yet intense chat. Watch out for A Beautiful Curse, it’ll be dropping this coming Friday via Manic Depression Records.

What is a Crying Vessel?

The magic about a name is it can stand for so many things. I love allegorical terms and meanings, especially in lyrics, poetry or stories. This holds true with my moniker. Vessel can be anything to carry emotion or deliver something to someone as I do with the music to the fans. Vessel also has deeper meaning in theology. I am not religious at all, but I am absolutely fascinated with the human condition and how we ‘tick’. Being a ‘vessel’ or ‘human being’ can mean a lot on poetic and artistic levels. And lastly; I am a huge Horror fan. Blood vessels…crying… something physiological could turn horror really quick in that way…At least in my mind. hah

Would it be fair to say that these are autobiographical songs?

Yes and no. Yes these are based on experiences or things I had to endure after a lot of trauma that I went through; but I also wrote them with intent to be entirely selfless and to help others also dealing with a lot of trauma or dark times. Its buried deep in the lyrical content.

Is it hard to be so exposed emotionally? And to make this so public…

Yes…it is. I mean…the thing is I feel since i have an opportunity to share something with the world and impact peoples lives why not do it to help. I had a very rough past all due to decisions I made that ultimately lead to a near death experience. I can pull from these experiences to relate to those also feeling some of the things i felt or feel. Thats the magic of music is the interaction we get between listener and creator. Its a unintentional form of communication and it can strike so much deeper than a casual conversation. 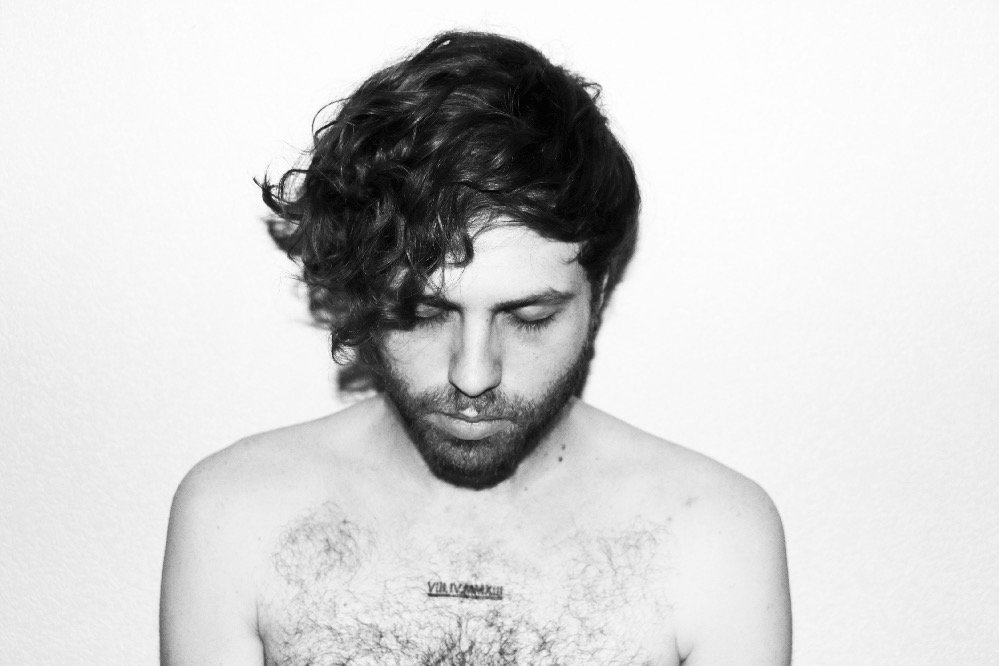 What does it feel like to take these songs on stage and to perform in front of strangers?

Always surreal to perform in front of strangers… or even friends for that matter! Especially with a project that can feel so…. ‘exposed’ as you said. We do a lot of really great things live though that allow the listener to dive into the world we created. We have a fully visual experience alongside the music. I think the ones that sit there with an acoustic guitar on stage with a can light blasted down on them have massive courage. I can hide behind the lights and sound a bit more than most. Plus I brought on a drummer with me now, so surely that can keep the eyes on other places on stage while I perform.

When you were writing this material, did you consciously aim at this 80s New Wave sound? I can hear a lot The Cure and Depeche Mode in hear, and maybe even some Type-O-Negative…

I actually did not fully, but I have a massive love for the 80s. Even though I feel this should be my first album since its the first one I did with Crying Vessel that I gave it my entire attention as my main project; I actually have 3 other albums and an EP and much of which have 80s sounds and very 80s inspired, dating back to 2010. I also just want to say how amazing of an ear you have for picking out those 3 artists since those were 3 of my all time inspirations growing up long before I got into the music industry (as a child onward). (Even rocking a Type O Negative tattoo on my right arm and Depeche Mode violator rose on the other arm that I got in my youth, hah)… guess it bled (no pun intended) into my music whether i wanted it to or not!! So here I am tying it all together without even meaning to some 16 years later.

Do you think that the 80s aesthetic will ever go away? It’S 2017 and it still seems to be going strong?

I honestly am not sure when or how it would at this point. I mean…could just be a generation thing…but the younger 90s kids are also enjoying it as much as those of us born in the 80s and those that were living and hitting the clubs in the 80s. It was such a confusing era artistically, but at the same time so pioneering in so many styles and ways. So even if the bubble burst of this 80s renewal going on right now, the esthetics and ‘synthetic’ nature of it will live on, I am sure.

Too bad that the folks behind the new Blade Runner movie, didn’t hear this record before they made this movie…

Speaking of 80s renewal hah… man… this could have been the biggest compliment I’ve received on this album. Absolutely love Blade Runner and that soundtrack is pure gold. Maybe next one in 30 years they’ll bring me in for some help 🙂

Thank you so much for taking the time to make this interview possible.

Thank you for having me, its been a pleasure.