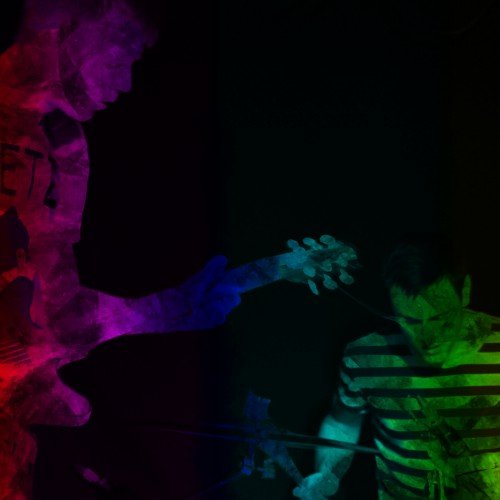 
After spending their formative years gigging extensively with appearances at T in the Park, Y Not Festival, Liverpool Sound City, SWN Festival and supporting Public Service Broadcasting, Cerebal Ballzy, Bo Ningen & METZ to name but a few, Crushing Blows are set to continue work on their debut LP into 2014 with a tour to coincide with the release.