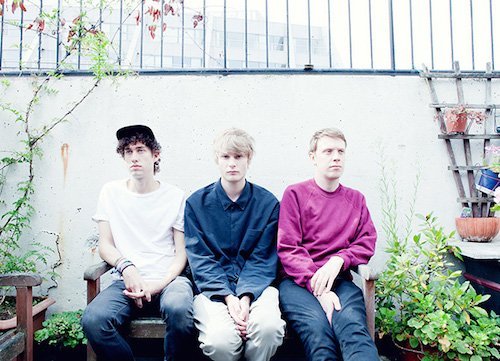 Directed by long-time collaborator Jonny Sanders, he comments: “I wanted to create a dizzying and fast paced piece about a man trapped in a repeating scenario. He has an alter ego who he never quite manages to reach, constantly chasing through a house. At points we don’t know who is being chased and who is chasing adding to the existing confusion.”

The band’s love of Dario Argento’s horror films, it’s the key ingredient that really sets them apart. They paint and present their own big twisted picture in HD, uninterested in the boxed off, drip-fed, perfectly packaged and marketed-to-death guitar music that’s often forced upon us…’Scatter’ was recorded in a studio owned by film composer Fabio Frizzi in Rome. Frizzi is best known for his work with Lucio Fulci and the soundtracks for Horror classics City of the Living Dead and The Beyond.