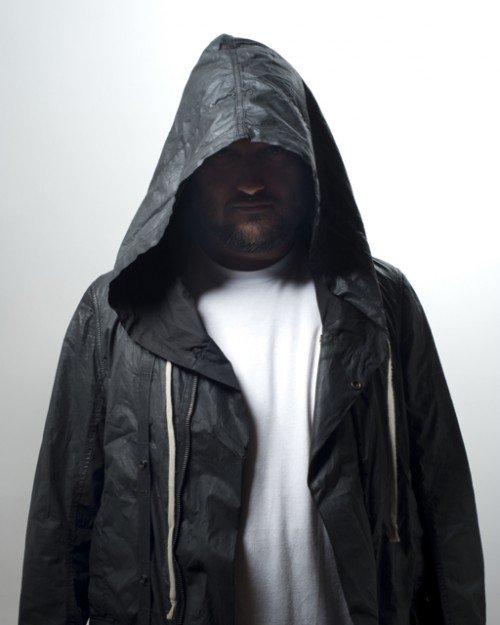 ‘Ghetto Guetta’ goes back to the old school formula that gave Crookers its imitable sound. Recorded on Phra’s laptop across various cities including LA, Lugano and Milan, it showcases the trademark upbeat techno bounce and playful house beats we have all come to know and love.

Phra has already begun work on his next album planned for 2014.