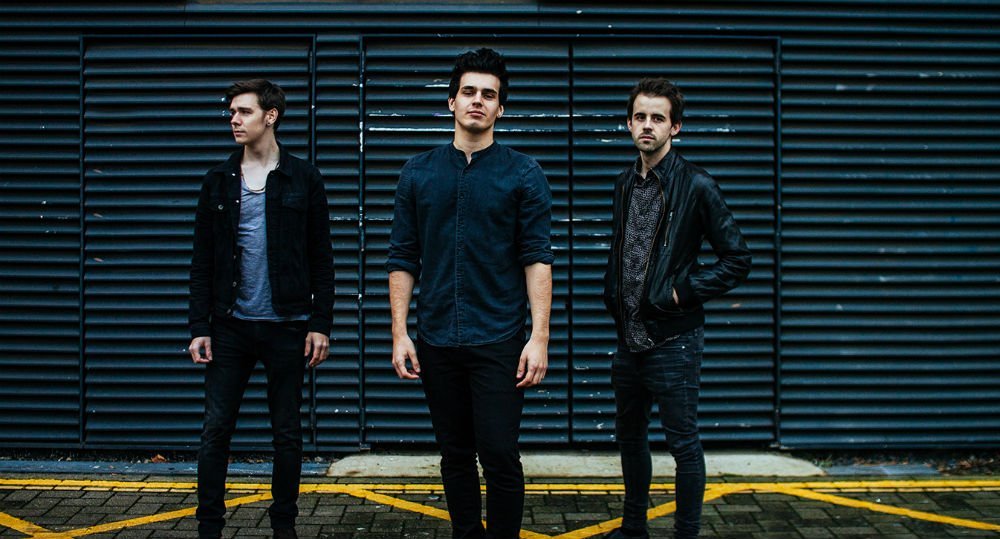 London trio CRITICS – singer Lynn Paighton, Jack Lawson (rhythm guitar) and Jamie Lowes (synths) – talk about debut single ‘All I Wanna Know’, released through their own label on 3rd March. The rather fetching indie-rock tune, serve as the impeccable initiation to their smart Dirt-Pop offering.

“‘All I Wanna Know’ – explains Paightodeals – with letting go of people who choose to leave our lives, it challenges those who doubted you face on by detailing the want for revenge in the best way – success…focusing on the character’s mind, the video makes use of vivid graphics to show his mind-set, while his powerful and controlled front provides a paradoxical take on how the mind can go from on an extent to another,”

So…why did you call the band CRITICS? Any interesting reasons behind it?

It all stems from being involved in music for the past 10 years. Everyone has an opinion and everyone will give you negative and positive feedback. However, no matter how many people give you their different opinions the real critic will always be yourself, so hence the name CRITICS.

Tell us everything we should know about ‘All I Wanna Know’

The song itself is about the aftermath of a paranoid and schizophrenic-like breakdown, and how so many people cannot deal with this kind of explosion, and thus leave you in your greatest time of need. All I Wanna Know details the want for revenge in the best way – success. It challenges those who doubted you face on.  This was one of the first CRITICS songs we were really happy with so it’s where it all started for us as a band.

How did you find working with  Matthew Daley?…Any behind the scene story to tell?

He was great to work with one of the best upcoming directors out there at the moment and believe he’s going to have a successful career in what he’s doing. though London traffic meant we were all a few hours late for the shoot! Which left us with only a few hours to shoot was a bit stressful but was a lot of fun once we started.  A funny story is that the once the studio heard that a band was booked in for a video shoot the rumour mill started, and a lot of the people there thought Coldplay was coming in to shoot. Needless the say that they must have been a bit disappointed when we turned up… 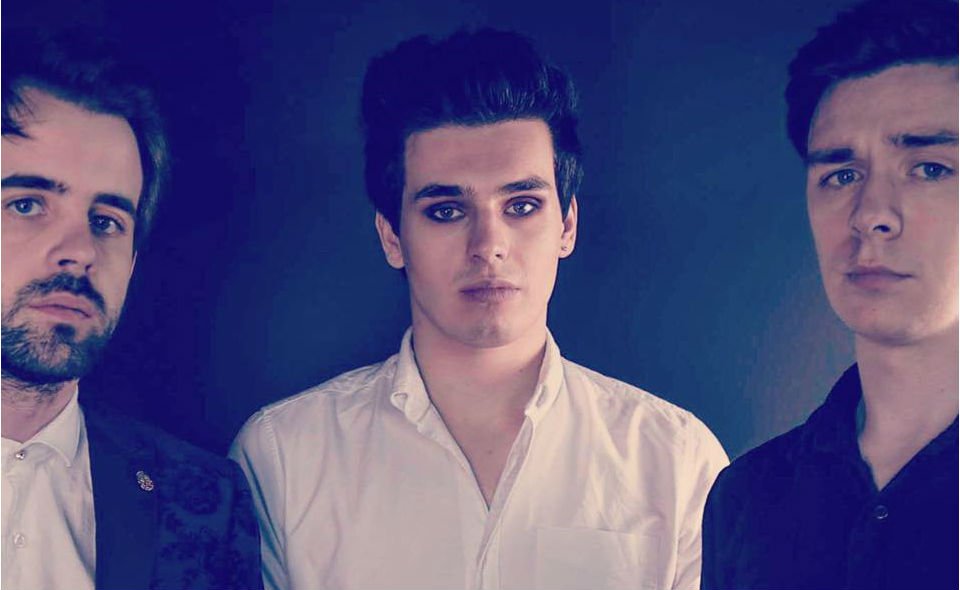 We can do it in two words…Dirt Pop

When did you form your band?

We formed in the summer of 2014. We all met through touring in different bands and once we started to work together we all felt we were onto something great.

We all knew each other and respected each other as musicians. So once our old bands ended we knew we wanted to make something together and see where it went, so here we are!

As a band, we have very different musical backgrounds and tastes which we think benefits us. Lynn is a huge Elvis, Bruce Springsteen Gas Light Anthem fan, Jack is a big Beatles, Hendrix and Paramore fan, while Jamie loves All Time Low and My Chemical Romance.

Jack first album was A Hard Days Night by The Beatles. Lynn first record for me was Smooth Criminal by Alien Ant Farm. Jamie’s was Paranoid by Black Sabbath.

Our next show is the first night of tour with Vukovi at Glasgow King Tuts which has just sold out! So if you want a packed sweaty rock n roll show with some serious quirk you should be there, we also like to talk about whales on stage, so we really cover everything.