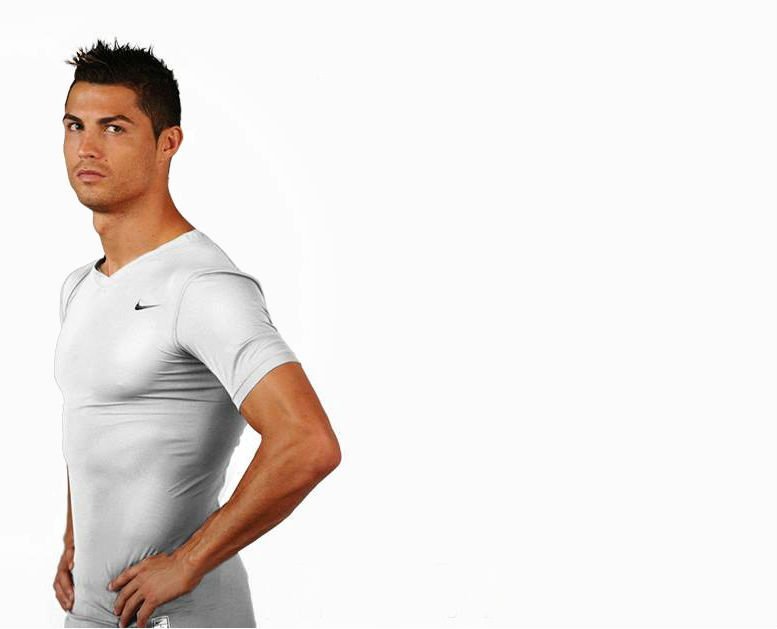 Online CFDs brokerage and forex trading platform XTrade has recently announced an extraordinary partnership in the industry. In a bid to generate more global interest in their range of innovative, market-leading online trading products, XTrade has partnered up with football superstar Cristiano Ronaldo, who is now the official ambassador for the brand. The unusual deal is the first of its kind for a retail training company, as up until now high profile football players have been out of reach.

The New Face of XTrade

Fully regulated trading platform XTrade offer full customer support from over a thousand global employees as well as support for 38 different languages worldwide. The brokerage hope that this new, high-profile partnership will be the key to opening the door for them to target a number of new clients around the world, improving their global presence.

By using the face of a widely-recognised household name, XTrade hope that this collaboration will make their online trading service, which is available via web or mobile app, even more of an appealing prospect to those considering giving trading online a try. 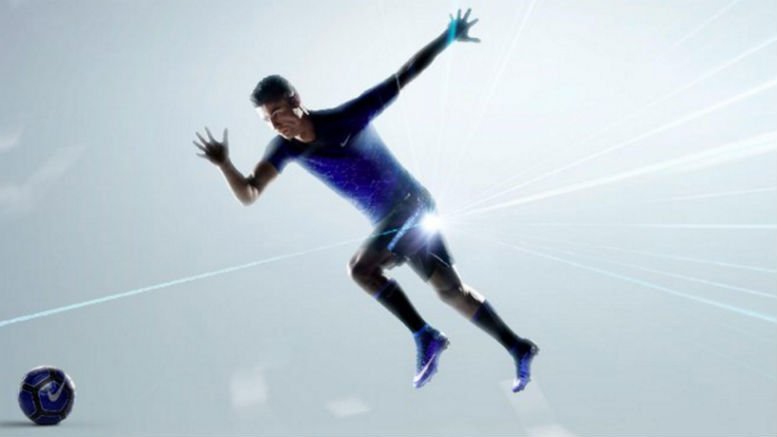 Considered by many as one of the most famous and high-profile football players today, Ronaldo is an idol in the eyes of many football fans around the world – even those who don’t support the clubs for which he has played.

Because of this, the football legend has a hugely vibrant social social media profile, having just shy of 200 million followers across his Facebook, Twitter and Instagram accounts.

XTrade have already taken advantage of Ronaldo’s vast online following, with updates informing his fans about his latest financial move in CFD trading.

Speaking to his followers about the collaboration, the former United No-7 player said: “To be the best, you need the best. That is why I have chosen to partner with XTrade, one of the world’s leading digital trading platforms. And there is no easy way to become the world’s best. The only way is through perseverance, practice, and more practice – until perfection.”

The footballer’s official representative, Polaris Sports Ltd, is also happy about the deal. In a statement, a spokesperson for Polaris Sports Ltd said: Our focus is always to have Ronaldo associated with the best global brands, and [we think] XTrade is a great example.’

Head of Operations for XTrade, Mark Leigh, has already expressed his excitement and approval regarding the new deal. Elaborating on the high-profile collaboration, he said that it signifies an opportunity for the brokerage to support one of the leading sporting talents in the world, whilst at the same time increasing the promotion of the XTrade brand and its products internationally.

You can expect to see Cristiano Ronaldo appearing on a number of online marketing materials for XTrade, as well as helping to increase the brand’s global presence by advertising on his social media accounts.