Gamers desperate to get their hands on Grand Theft Auto IV today are being targeted by record amounts of spam offering free entry to a competition to win PlayStation 3s and the much lauded game. However, these illicit emails actually contain spyware and â€œTrojan Horseâ€ viruses intended to steal personal financial information and attack victimâ€™s computers.


Record numbers of malicious spammers are targeting disappointed fans of the latest instalment in the video game series, Grand Theft Auto, with viruses and spyware intended to steal personal information.

Today saw the release of the much anticipated video game â€œGrand Theft Auto IVâ€ for the PS3 and the Xbox 360, with avid gamers queuing up for the midnight release. 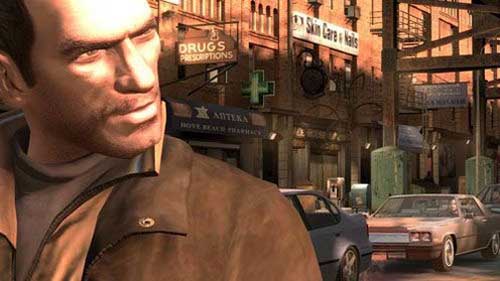 Some gamers have been left disappointed as game stores have revealed that their stock has depleted to the point where some gamers will be left wanting, despite pre-ordering the game, to which spammers have become wise.

ClearMyMail, the online spam-blocking software service has reported that more than half of the spam being blocked by their service today is Grand Theft Auto IV related, with the vast majority offering the opportunity to
win a PlayStation 3 complete with the game upon opening the email, and others inviting the victim to pornographic websites, which links to viruses.

Dan Field, Managing Director of ClearMyMail.com said, â€œWe are seeing unprecedented levels of spam in relation to the game; with more than half of the spam our service is blocking relating to Grand Theft Auto, most of which contain viruses and spyware.â€

He continued, â€œSpammers are like con-men – they are the ultimate opportunists and like nothing more than to prey on the susceptible. My advice to anybody who receives these emails is to refrain from opening it, and to wait until they can legitimately purchase the game, even if disappointed by the record sales of this morning.â€ 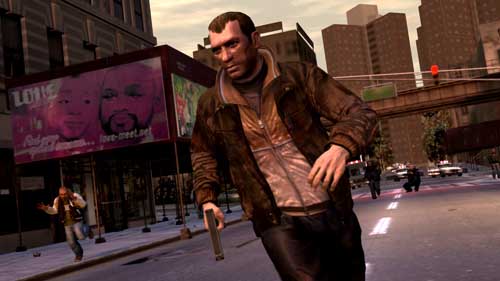 Stuart Rowe, Chief Operating Officer at Play.com ,verified the gameâ€™s status within the gaming world as he said, “Grand Theft Auto IV is going to break all previous records when it comes to gaming.â€

“We’re experiencing trading levels similar to what we would see in the run up to Christmas, taking over 80 orders per minute at peak times. UK based ClearMyMail.com is the only company in the world to offer a complete no spam guarantee. The software prevents all forms of spam and phishing emails, cutting out the risk of fraud.

The system has the ability to also stop the new wave of “image-spam” that has been increasingly hitting in-boxes.