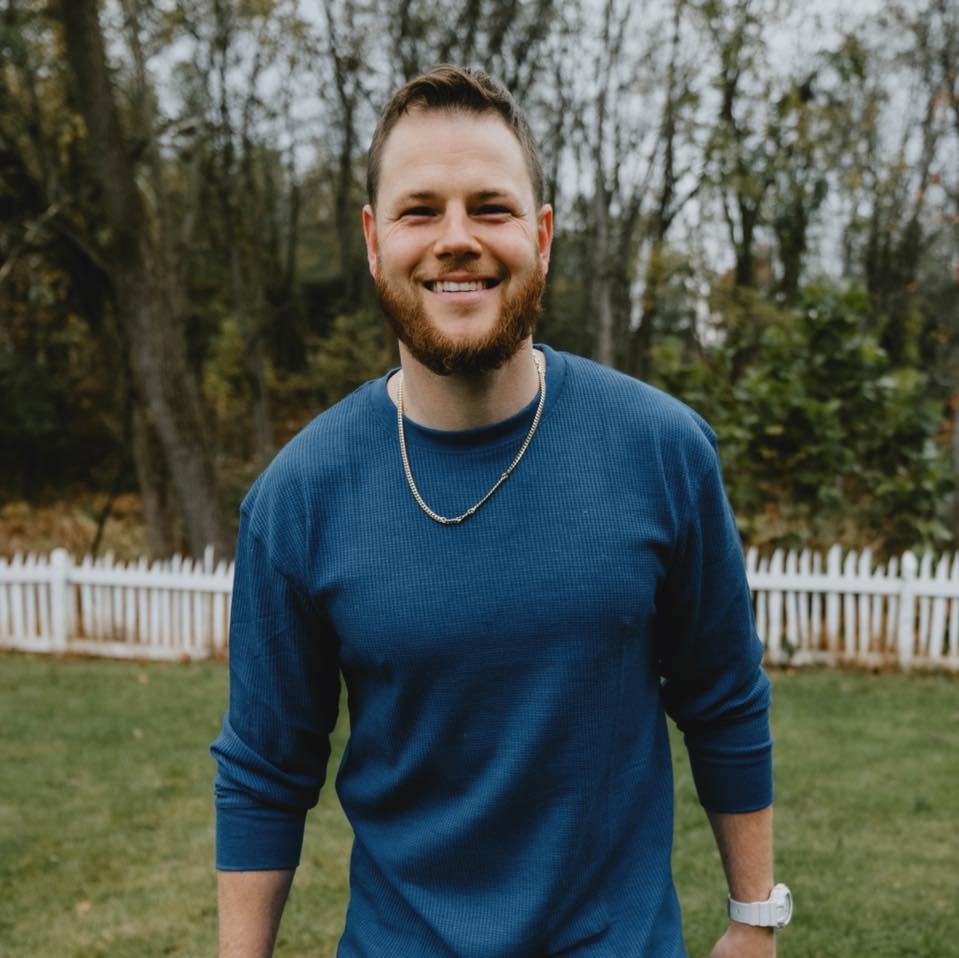 Bringing some much-needed pop hip-hop, CPTime (Cole Parkinson) gives it his all with his new track “Home”. Full of sentimental value and dreamy sensations, this Pennsylvania artist shows a much softer side to him, allowing all listeners to connect with him on an emotional level.

Influenced by a woman who made him feel comfortable and at home when he met her, CPTime creates this dream-like sense of security through this passionate song. Upbeat and symphonic, “Home” instantly takes us away with CPTime’s incredible wordplay lyrics and emotional vocals. This track alone showcases his versatility and talent.

Talking about the track, CPTime said: “‘Home’ was inspired by a woman I met that instantly felt like home. I wanted to create an upbeat poppy track that makes the listener realise the true joys in life with a focus on enjoying the ride and ending up in those happy, comfortable and special places – no matter where you are.”

Cole Parkinson has truly made a name for himself as CPTime, with over 50 songs and three albums to his name, plenty of gigs and performances, and thousands upon thousands of streams and video views, he is definitely making an impact on the music scene. The hype surrounding him keeps growing as he promotes his clean-lyric tracks, addicting rhythms and melodies, and passionate vocals, that are recorded in his home studio in Douglassville, PA. We’re excited to see what he releases next.

Hi Cole Parkinson, we hope you are having a good day today. Where does your name, CPTime, come from?

I’m having a great day! CPTime comes from my name. My real name is Cole Parkinson and the Time comes from a zone or change and mentality I like to become when performing, writing, recording, or promoting. I actually got the name from a fellow friend from college who I played on the football team with. He called me that once and it stuck.

Your new song is called “Home”, can you tell us more about the track?

“Home” portrays the meaning of an individual feeling and being at “Home” whether that means they are most comfortable at a certain place or time, with a loved one, or by themselves.

Where did the inspiration for the song come from?

When I first heard the instrumental I came up with the chorus immediately and really thought about my past experiences with my wife and how we met as well as how some other people may feel in life and how important it is to ultimately find your Home.

It has gained thousands of streams since it has been released. How does it feel to be heard by so many people?

It’s amazing. Above all that’s all I really want. I want real people to listen to my music and real people to have a positive outcome of what they hear when they listen in to my tracks.

You’ve been releasing music since 2012, how does it feel to have consistently dropped singles and albums over the years?

When I was younger I always had a challenge with consistency. Not anymore. My family and parents really influence and motivate me to do better and come up with more styles, sounds, and to just be different from what’s out there and I’m happy where I’m going so far.

Most of your tracks have been recorded in your home studio in Douglassville. What’s it like to have a home studio and what inspires you when you’re making music?

I prefer little to no distractions and when I get in my zone in the comfort of my own home there is nothing like it. The processes and personal experiences have been awesome.

You’ve performed at a lot of places over the years, what event has been the most memorable?

Definitely performing at halftime of the Philadelphia 76ers basketball games have been the highlights but I also enjoyed showcases where I really got to show off what I was like and it really was rewarding having people that didn’t know me to listen, Juno around, and sing along to my music.

How has did 2020 and the covid pandemic affect you as an artist?

I had a lot of time to write, record, and put out more content for YouTube and my social media pages which has been nice. I also had 2 albums come out in the last year in a half with my latest being “Galaxy” which was in all my favorite concept albums thus far. I will say I do miss live shows a lot but at the same time I’m happy for what I did get to experience live show-wise.

And, finally, what can we expect from you for the rest of the year?

I will continue to make more music, lyric videos, and videos but I am looking to really drive this new track “Home” . I think its the positive message people need to vibe to these days.