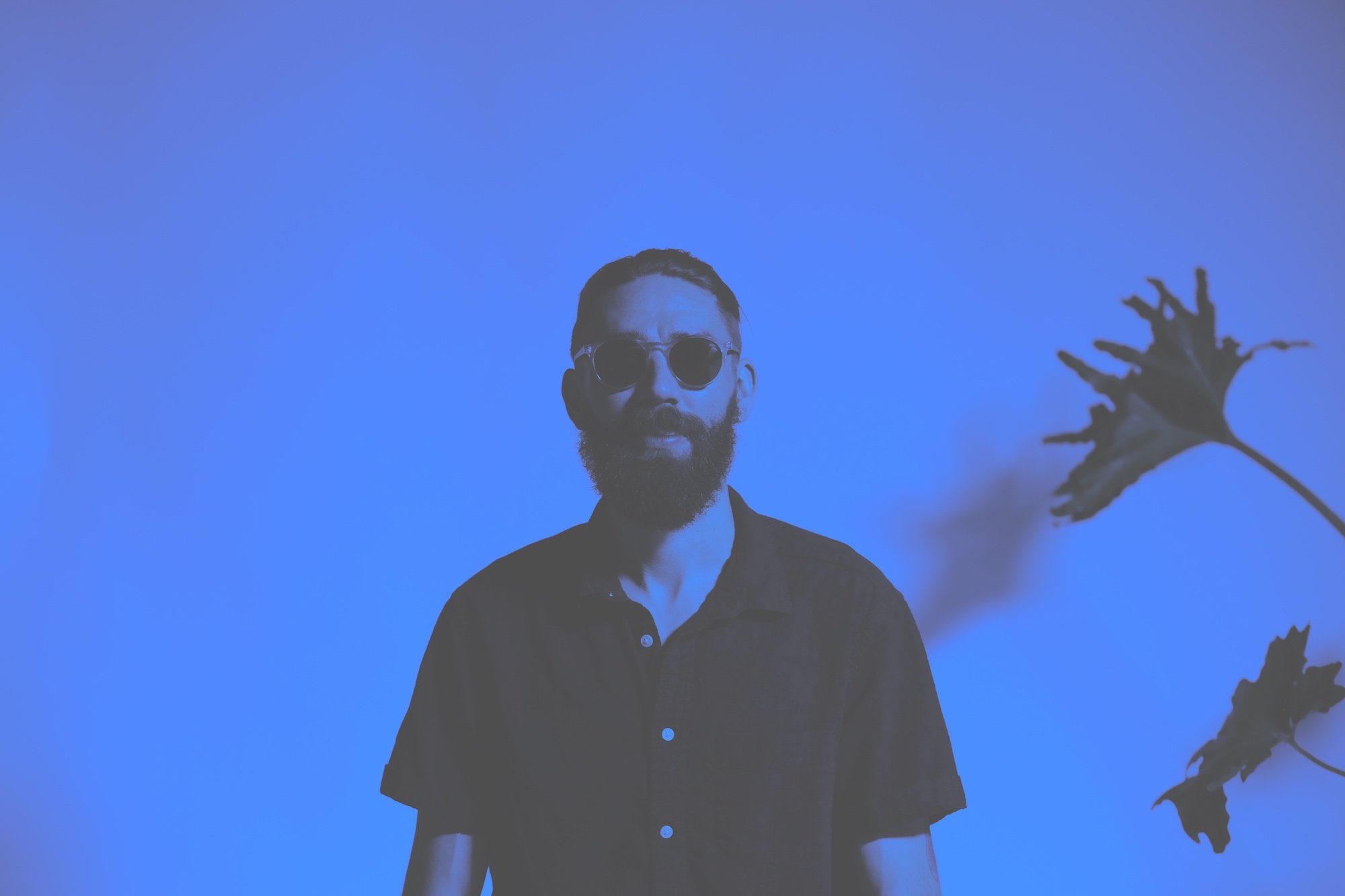 Maine-based songwriter Mike O’Hehir, has been building a reputation online for his unique songwriting and ability to blend seemingly contrasting genres with ease. Named after the place where he discovered his sound and the direction to take his musical career, he’s quickly building a following worldwide.

His new single 11, sees the talented songwriter take on a more pop-leaning style. Out now via ‘Humble Angel Records’ it’s a track that builds to an epic pop crescendo. We asked Coyote Island some quick fire questions below

Here and now! It’s been some years in the works and the project just debuted this Summer. Always a good feeling to release something you’ve been holding on to. Even in our polarized social climate, I am feeling more inspired than ever to create some light for the world, and I’m grateful for the time and space to do it.

The common theme must be Love. Even if it’s in disguise or plays a narrative, it all comes back to universal Love. Going out, getting lost, returning home, and remembering it was always there (here).

A few weeks ago I played at the State Theatre in Portland Maine. It’s a beautiful historic venue where I’ve seen all of my favorite bands play. Even though it was a live stream, it was a real vibe to be up on that stage, something I’d been visualizing since I was young.

I’ve always dreamt of touring Europe and playing festivals around the globe. Glastonbury sits high on that list! My ambitions are to keep working. Even when you think you’ve made it, it’s just right back to work, because this only the beginning.

I see myself playing music all over the world. Collaborating with other artists and learning about different cultures. I see myself having a pint with you… backstage at Glastonbury!