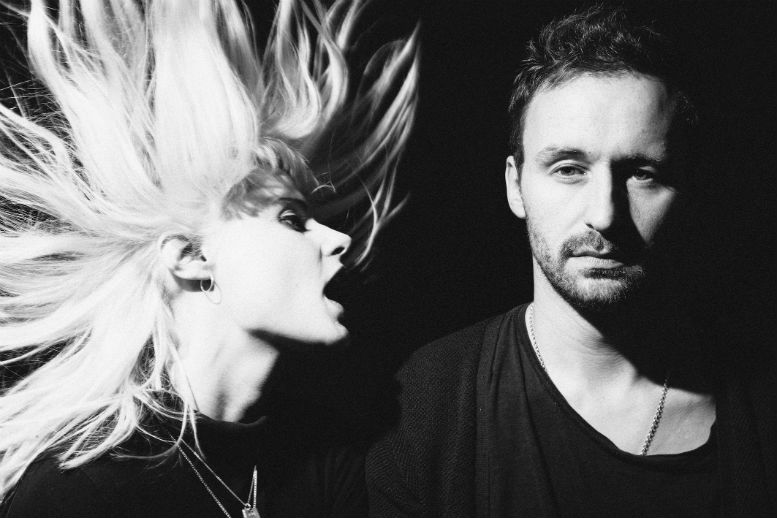 Witty duo Rebekah Wood and John Roffe Ridgard, better known as Coves, open up to FM about their strong psych-pop (stained with a foxy filthy edge) new single ‘You’re Evil’ and album ‘Peel’, holding their breath for over 2 mins whilst eating a chip butty and their northern sense of no bullshit…

‘You’re Evil’ and ‘Peel’ (produced by Cam Blackwood) are both released on 1st April via 1965 Records.

How are You Feeling Today?

Beck
I feel like a super nintendo – square and light grey but still loads of fun.

Can you reveal 5 things about Coves we should really know?

B
We can both speak fluent Lao.
Also we can both hold our breath for over 2 mins whilst eating a chip butty.

Talk to us about ‘You’re Evil’ and your album ‘Peel’.

J
You’re Evil is a song we wrote for our album Peel. I don’t always feel like I want to talk about it though. You know those mothers that always talk about all the cute things their kids do? Well I feel like one of them when I talk about our songs. I feel like a mother a lot. Maybe Beck could give you more insight…

B
I am the mother John…’You’re Evil’ is about wanting someone that doesn’t want you, you know when people are pricks and give you the chase then go off with another person instead of you, making you the fool. Peel is the best thing we have done so far, I’m a very excited little egg about it, we worked with some amazing people to get it as good as it is…I suppose I don’t really want to say much more then that as you can tell me what you think on the 1st april, I’m not wanting to paint a picture of it for people, I want whoever listens to our music to listen to it with fresh ears so they can make up their own mind on it and not be influenced in any way by other people. 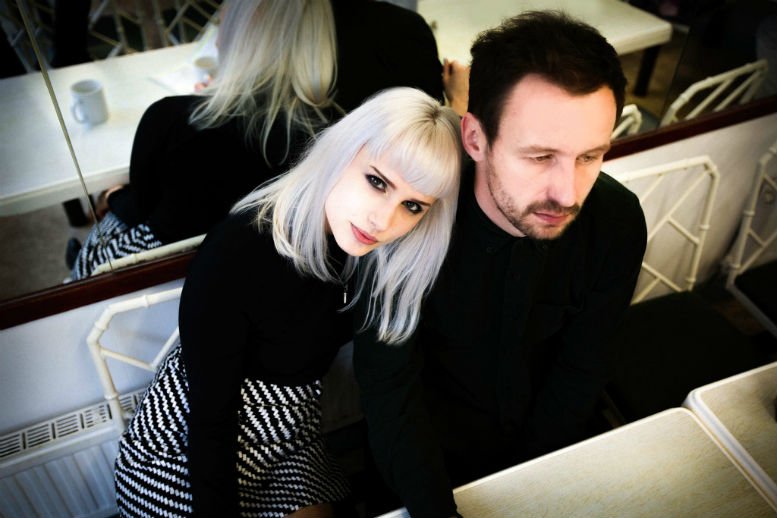 From the album here’s ‘Stormy’.

How do you hope ‘Peel’ makes your fans feel?

J
I hope it’s an album some people would listen to on headphones when they get back from a night out and they are laying on the living room floor surrounded by their own filth and they feel like the words are ALL ABOUT THEM.

B
Good inside like a soft boiled egg. A hard white but a perfectly cooked middle and still slightly hokey.

Tell us a bit about your ‘Soft Friday’ days and how they differ from now?

J
Occasionally the only way you can deal with the punches you are dealt by life is to get soft. Soft days will always exist.

B
It’s not different as such, we have just grown, a bit like when you were at school, still learning about stuff and now you are who you are, finished school and on to do what you want to do but with more knowledge. We are always learning new things and we alway keep bringing new and exciting things to Coves.

J
I came to fruition in the 90s, the first time I was allowed out to Woolworths was to buy some Britpop nonsense so I was always an indie kid…I tried to shake it. but it was always in my blood. I will one day get into jazz, but it still sounds like someone fighting in a drum shop. Non musically…I cant really say I’m into any art movements or spiritual nonsense…I’m from Manchester originally, a northern sense of no bullshit is deeply installed. I am influenced by music to make music in the same way I am influenced by my belly to eat hams.

B
I’m a creative person and I get influenced by so much that is around me, I listen to loads of types of music. Everything around me is my life influence, some days I soak it up more than other days.

J
Next show is in Amsterdam at London Calling festival. We played there a couple of years ago and it was awesome. We were first on, start time was door time and yet we played to a full room…no one could have known who we were, I think they were just up for checking out music…which is ace. Can’t wait. Love Amsterdam. You should be there if you like the record and you like the other bands on the bill. If this is not the case I recommend you check the internets for some fantastic recommendations.

B
You can join us for Tequila. COME COME.