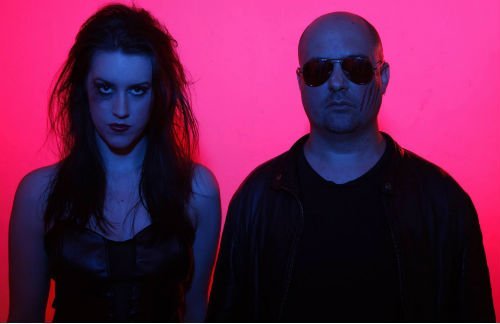 The band shot the video for “Need You Tonight” by themselves in one night. The goal was to “capture the lonely desolation of street life – and there is no better place to explore that theme than the streets of Hollywood.” Brooks calls the video “a love story to the streets of L.A. Not necessarily what INXS had in mind, but entirely appropriate.”

In a recent interview with Philthy Mag, Kavanaugh described in her own straighforward manner Night Club’s inspirations and sound: “Non-musically, we have been influenced by love, lust, and shitty relationships. Musically, our songs have been influenced by modern dance music and eighties synth pop. If Depeche Mode fucked Britney Spears and had a baby who hung out in dark corners of seedy clubs, then that baby would be us.”