Friends star and fan of the band Courteney Cox, directed the video for Kodaline’s new single ‘Love Will Set You Free’. The band met her through her fiance, Snow Patrol star Johnny McDaid, who co-wrote and produced the new track, with Steve Garrigan (vocals), Mark Prendergast (guitarist), Jason Boland (bassist) and Vinny May (drummer).

On her music video directorial debut, Courteney revals: “When Johnny first played me Love Will Set You Free, I was blown away.

The song is incredibly beautiful. After hanging out with the guys and getting to know their personalities, I knew I wanted to direct this video and really showcase who they are as individuals and as musicians.” 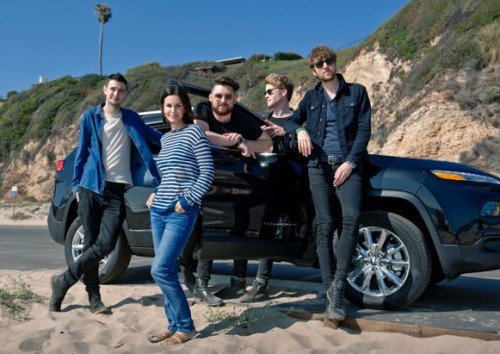 Singer Steve Garrigan told The Sun newspaper: “We met Courteney through Johnny when we recorded our album in L.A. and she is really lovely and down to earth…

She suggested directing a video for us and filming it and we were like ‘yeah cool’. It’s pretty random but we’re excited about the shoot in a few weeks. We’re shooting it at her house which is a beautiful gaff (home) with its own beach by the sea.” 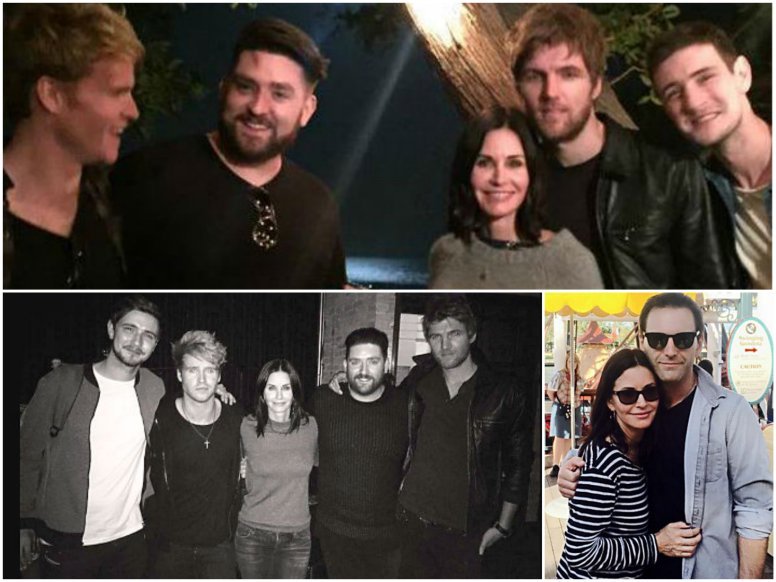 After playing festivals including the Isle of Wight, T in The Park and V Festival, Kodaline play 10 UK & Ireland dates this December.