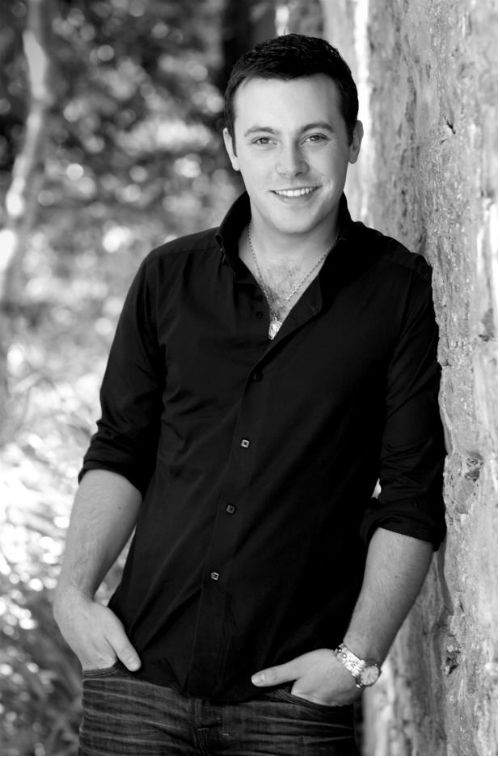 COUNTRY star Nathan Carter has been confirmed as one of the main guests at this year’s North West 200 celebrations.

The 23-year-old hunk will take to the stage on Wednesday May 14 at Lansdowne Recreation Grounds in Portrush.

Promoter Brian Moore said: “This concert will be raising much needed funds for the North West 200 and we have a massive show planned with Nathan as the headliner.
“We’ve had some great support from local councillors and North West attendees and we’re looking forward to the show.”

And as Nathan prepares for the release of his new album Wagon Wheel, The Live Tour at the end of the month he’s also celebrating being snapped up by a major British record label. 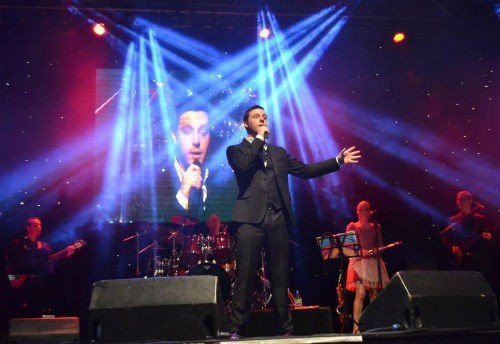 Nathan said: “They’ve been to see a couple of my shows and they’re very interested in releasing my singles in the UK.”

Also confirmed for this summer Nathan has been invited back to headline the DalriadaLIVE event on Sunday July 13 after a sell out response last year.

Taking place at the historic Glenarm Castle the event will celebrate its fourth year with two nights of music on July 13 and 14.

Adrian Morrow, from Glenarm Castle, added: “We are delighted that we will return in our 4th year with the fantastic Nathan Carter and an additional evening of music.”
The charity this year for DalriadaLIVE will be Sands, the stillbirth and neonatal death charity.

Meanwhile Nathan is looking forward to a busy year ahead with a wealth of bookings under his belt already and other plans.

He said: “I would like to expand to other countries this year. I’m looking forward to recording a new album for release later in the year.”

Nathan can also be seen at Banbridge Leisure Centre on February 27, the Armagh City Hotel on March 9 and will play the Ardhowen Theatre for two nights on March 26 and 27.