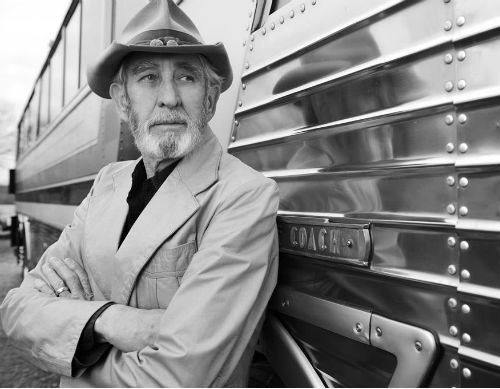 COUNTRY music legend Don Williams is headed for Belfast.The star, also known as The Gentle Giant, is famous for hits such as I Believe In You, You’re My Best Friend and I Recall A Gypsy Woman.

Inducted into the Country music Hall Of Fame in 2010 Don has been recording his solo material since 1973. His release I Just Come Here For The Music featuring Alison Krauss was nominated for a Grammy in 2013.


Meanwhile his latest album Reflections (released in March 2014) has been described as “Williams at his finest, with his classic, often-copied-but-never-duplicated baritone front and center”.

Don will be performing songs from Reflections as well as hits from throughout his varied career. Speaking of his latest tour schedule he said:

“My fans in the UK and Ireland have been the most fantastic and loyal of any around the world, and I’m looking forward to visiting with them again.”
Don will be supported on the tour by Colin Chisholm, from BBC’s The Voice.