The Works UK Distribution in association with Universal Pictures International Entertainment (UPIE) is delighted to announce the cinemas release of Noel Clarke’s latest film, 4.3.2.1, on June 2nd in both the UK and Ireland. 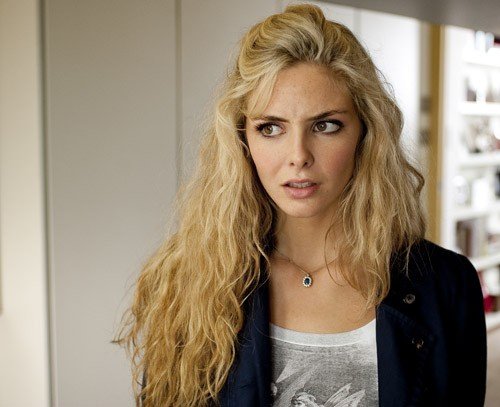 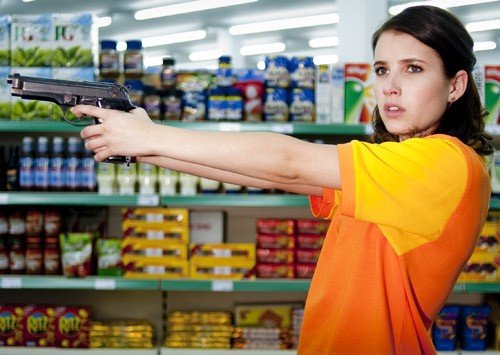 Whilst Jo (Emma Roberts) is chained down in a dead end supermarket job, her friends are all out on their own separate adventures: Cassandra (Tamsin Egerton) is jetting off to New York to meet her internet boyfriend; Kerrys (Shanika Warren-Markland) is on a one woman crusade fighting for female liberation and Shannon (Ophelia Lovibond) is on a one way trip to meet her maker. 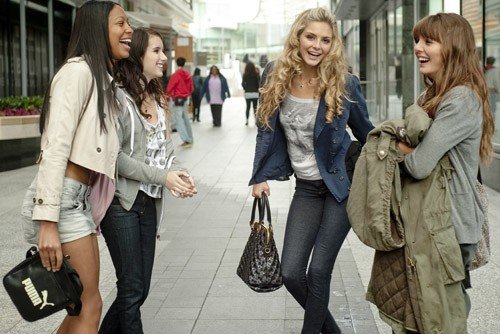 But a chance encounter with some diamond thieves sends their separate worlds on a collision course with not only each other, but fate itself. These 4 girls are about to have 3 days they will never forget, spanning to 2 cities. That is if they survive. 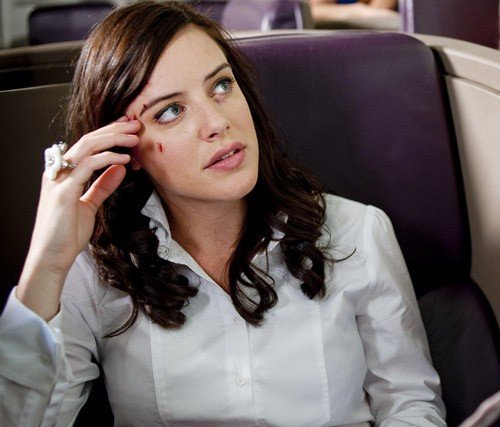