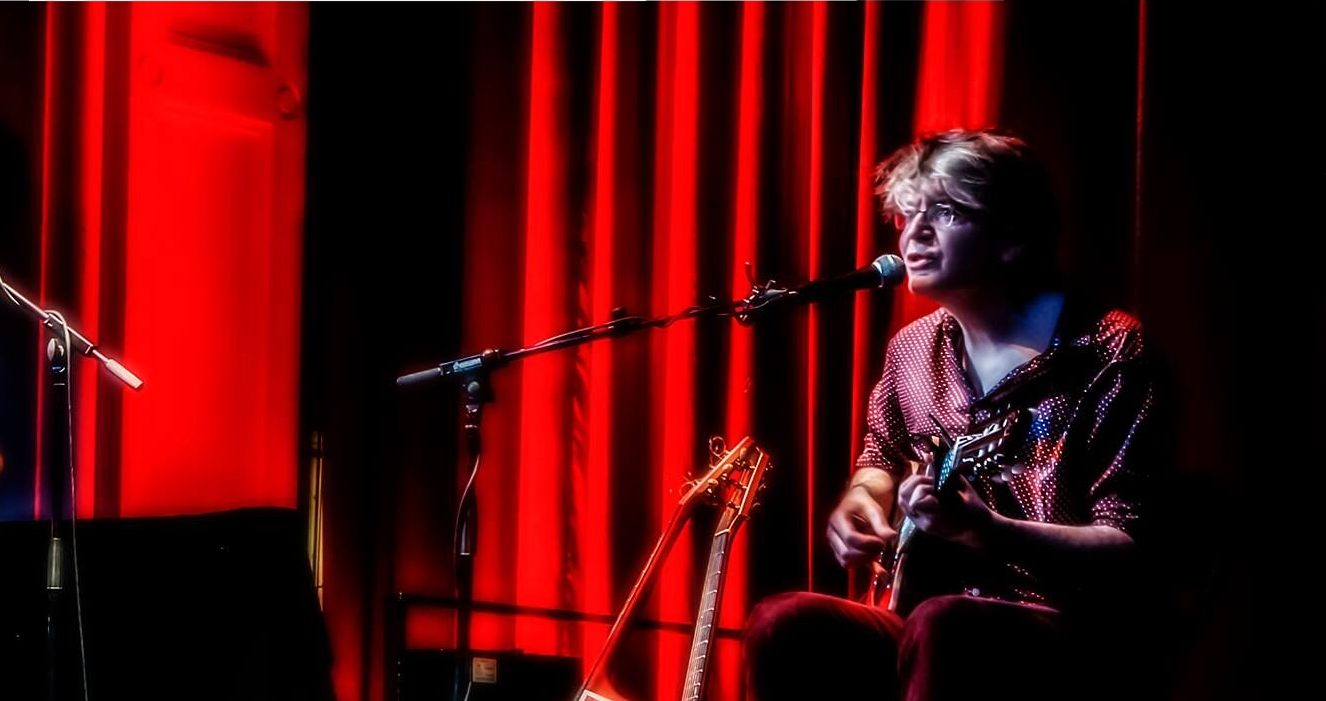 The acclaimed Irish songwriter ponders the future with new track

Now building a reputation as one of Ireland’s biggest up and coming songwriters, Cork-rasied Cormac O Caiomh has released four critically acclaimed albums, sold-out shows across Ireland and has racked up millions of streams on Spotify.

His last few singles picked up over 3 million monthly listeners, support from Mojo, Hotpress and Americana UK and were even supported across 6Music. It’s been a meteoric rise for the prolific songwriter from humble beginnings.

Now looking to broaden his appeal across Europe and eventually the world, he’s sharing a new single When My Kids Grow Too Old To Hold Hands. It seems an appropriate time to be wondering what the future might look like, and Cormac has done so in the context of a stunning piece of folk-tinged pop.

On the new single he states…“There aren’t enough songs about people’s kids. Well poppy ones anyways. There would be a lot of slow, soppy ballads about children. So for this single we wanted to make a song about kids that people who didn’t have kids could enjoy now. And playing the long game possibly hope they will come back to it again in years to come.”