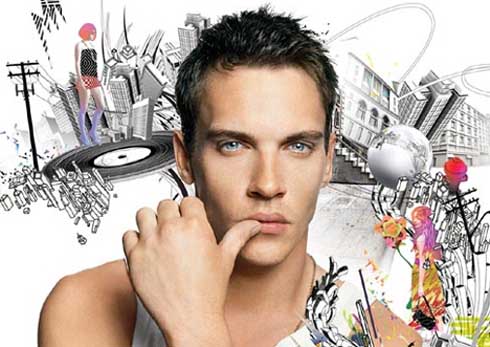 CORK actor Jonathan Rhys Meyers is set to star as a crime fighting magician in the latest comic book turned feature film Mandrake.
The Tudors star will play Leon Mandrake, a conjuror who relies on his powers of hypnotism and illusion to combat crime.
The independently financed film, based on the Hearst comic book, will start filming next year in China and America, and will be directed by Chuck Russell.
Russell, who directed The Scorpion King, told Hollywood Reporter: This is a rare opportunity to reinvent one of the all-time classic comic book characters and create a new kind of hero for international audiences.
While Meyers is happy to don a cape for his new role he fears exposing himself as a bad actor.
He revealed: You know why I stay out of the limelight? I always think there will be that time that people will find out that I’m crap at what I do.
I think they will figure out I’m crap. Doesn’t everybody have that feeling?
Jonathan’s new film, fairytale-like drama August Rush, is set to be released on November 23.
hollywoodreporter.com