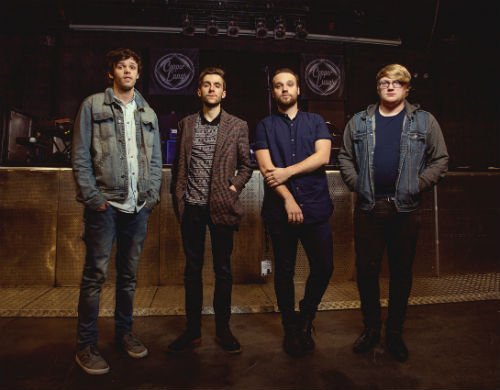 With band such as Twin Atlantic firmly etching their name on the musical landscape of the British charts, it can only be a good thing for up-and-comers to follow the trail they have been blazing these last few years.

Copper Lungs are one such band who have picked up the baton from their fellow Scots and run with their now take on the indie rock genre.

If anything, you know what you are going to get with Copper Lungs. Heartfelt, catchy indie music that sees them straddle the line between rock and pop to great effect. 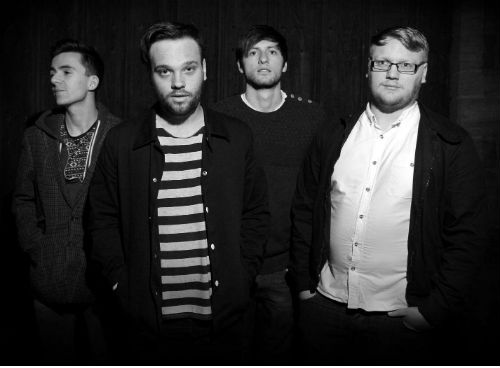 There is very much the feeling of a festival band pouring out of Copper Lungs and in particular ‘Cloud Nine’, and you can very much see the band rocking the main stage of one of the numerous summer festivals in the future.

The most impressive thing about Copper Lungs is their ability to create really catchy choruses that are difficult to shake once you have given the track a spin. This is no easy feat and should be a good barometer for how the band can develop as the continue to produce new music in the future.