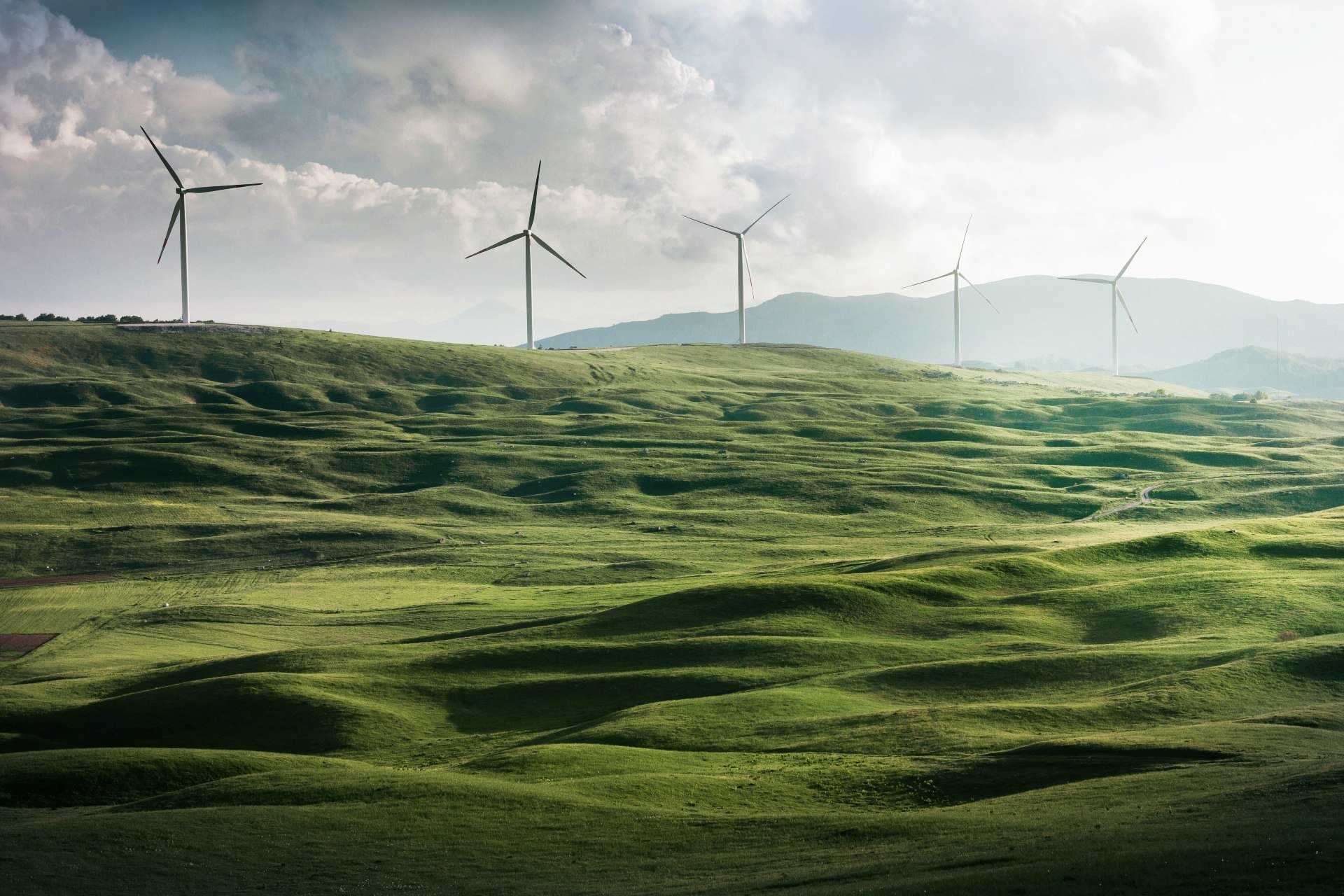 While some activists were undoubtedly disappointed with the outcomes from the much-vaunted COP26 conference, the Glasgow Pact at least has compelled developed countries to invest in helping emerging economies to live more sustainably.

What’s more, new regulations have been created to help encourage and facilitate the assistance of private businesses, while a number of large corporations in the UK have already begun to increase the scope of their ESG strategies.

But what steps have UK firms already taken, and is it fair to say that firms listed on the FTSE 100 are leading this charge?

As the world gathered at COP26, the UK government issued a call and rallying cry to the private sector to join the so-called “UN Race to Zero”.

At the same time, Boris Johnson also called on global firms to follow the UK’s example and participate, with more than half of British firms having committed to completely eliminating their contribution to carbon emissions by 2050.

These companies are among the market leaders in the UK, boasting a total market cap value of more than £1.2 trillion and combined annual turnover of £700 billion.

During the past 10 months alone, pledges have tripled in the UK, cementing the region and its firm’s general reputation as being a true trail-blazer in the bid to create a sustainable and low carbon economy.

To create further perspective, just over 5,200 companies of all shapes and sizes have joined the UN Race to Zero to date, covering sectors such as technology, retail and finance. What’s more, nearly half of these are British in origin, while FTSE 100 firms also seem to be showing incredible global leadership.

If we look at the total number of British firms to have joined in this commitment, this includes 60 of the 100 companies listed on the FTSE.

These include some of the biggest firms listed on the index too, such as Prudential, M&G, Imperial Brands, Coca-Cola, Persimmon and online gambling behemoth Flutter.

Other prominent firms include Smiths Group, Whitbread and Intercontinental Hotels Group, each of which have used their status and considerable resources to lead the race to zero and create a more sustainable global economy.

But what does this mean from an investor perspective? Well, given the prominence of COP26 and the increasing perception of environmental challenges as being among the most pressing in the world, the firms that are ramping up their ESG strategies and joining the Race to Zero are likely to see their share values increase over time.

As a result, investors who access shares through the MT4 web trader platform may be able to secure short and medium-term returns through FTSE 100 stocks, while their continued commitment to green strategies could also deliver long-term gains over an extended period of time.