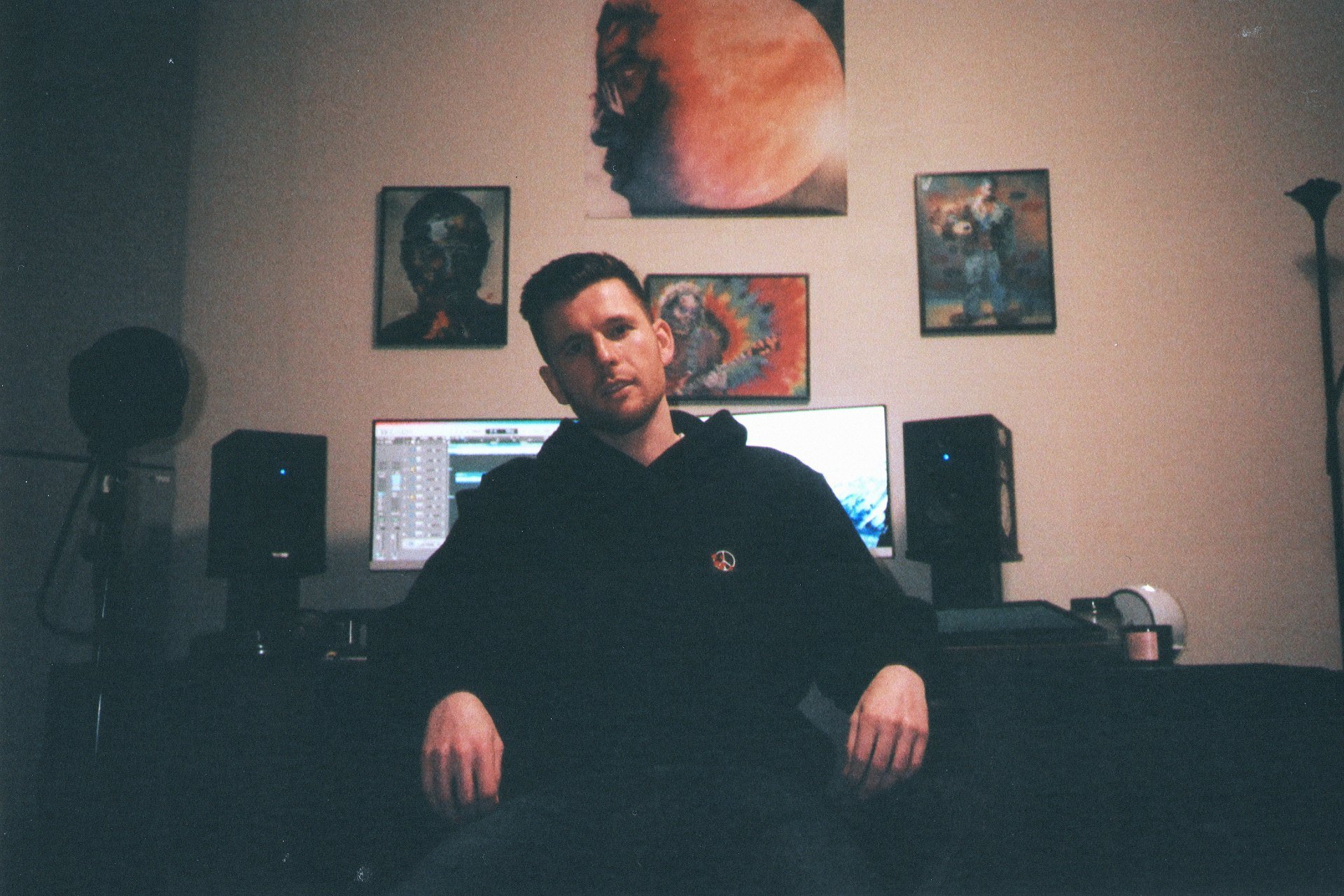 Following the success of his previous singles which have seen him amass over 40k+ streams on Spotify, with his warm guitar licks, emphatic percussion, and compelling flow US rapper Cooper Glass returns with his ethereal upcoming album Seasons which is surely set to see him gain widespread acclaim.

Vibrantly original and untethered to any specific genre, Seasons is a culmination of glistening synths that create a delicate backdrop, pockets of glimmering electronica, and Cooper Glass’s voice being the driving force that guides the project throughout, welcoming listeners to his carefully curated dreamworld.

Speaking on the stand-out single Play it cool he explains “This song is about somebody who is in over their head in a foreign environment. It is easy to want to panic in these situations and freeze up. By taking a breath and playing it cool, you can then adjust to situations or states of mind.” He adds, “Fall is the closing song on my album, and is meant to be somewhat of a redemption. It is about facing your issues head-on, no longer running from them, and coming to the realization that it is okay to go on a different path in life than those around you.”

Borrowing from a wide range of sonic influences, while striking a balance with poignant and skilled songwriting, Cooper Glass creates immersive, dreamy, and introspective journeys into his world. Drawing on raw nature, a peaceful vision for the future, and an open heart to share the lessons and experiences that continue to shape him, Cooper glass proves that it’s never too late to chase your dreams.