Demi Moore recently tweeted some photos of herself in a bikini. Few days later YouTube star Dave Days tweeted :”So Demi Moore asked me to do a parody… of herself. In her bikini. Yeah. Don’t ask,” 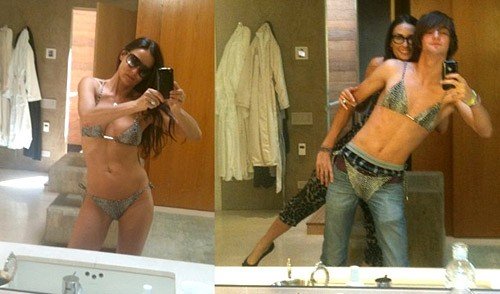 Demi retweeted the photos, saying, “I think U wore it better!” 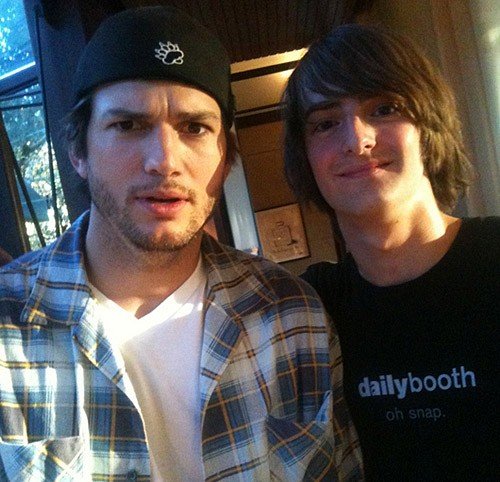