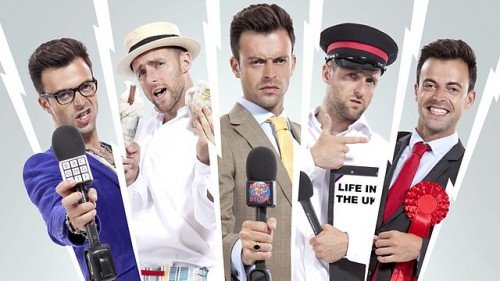 Another year, another series and more members of the establishment to poke fun at… The Revolution Will Be Televised, the hilarious and intelligent series that brings corruption, greed and hypocrisy to the fore, returns on BBC Three with a new series beginning October 7th at 10.30pm.

The last series, by controversial double act Jolyon Rubinstein and Heydon Prowse, caused a bit of a stir with various letters of complaint received by the show…

No moguls, politicians or bankers are safe from exposure in this satirical comedy series. 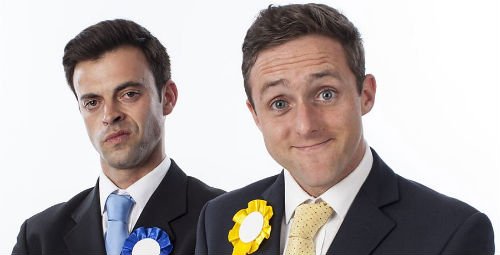 Politicians, multinationals and tax-shy corporations who have been taking the public for a ride for years are now on the receiving end…Brilliant! 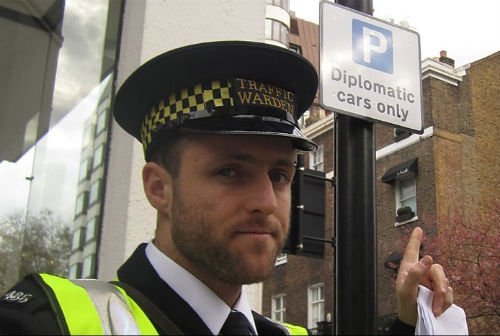 The UK’s Best Reality TV Shows Of All Time

Media Personalities To Watch In 2019

AYALA: ‘IT’S TIME TO TAKE THINGS INTO YOUR OWN HANDS AND PURSUE YOUR GOALS AND DREAMS’

TOM WAITS’ FAREWELL TRIBUTE TO DAVID LETTERMAN: ‘FROM NOW ON WE’LL BUMPING INTO EACH OTHER AT PILATES’