The UK online social networking game Miss Bimbo has just welcomed its 800,000th member â€“ making it the biggest female forum in the UK. The website launched in England in August 2007 as a virtual fashion game, and has since grown into a social networking phenomenom.
It has one of the most active female forums in the UK, where women of all ages talk and exchange advice.

In the fashion game players must create a female character known as a Bimbo and help her thrive in a virtual world. They do this by feeding her, buying her clothes and living out her life online. 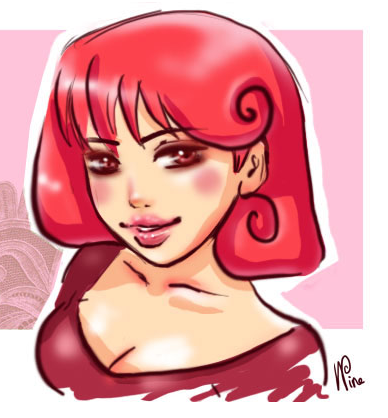 Chris Evans runs the site and canâ€™t believe how quickly the website is growing.

He said: â€œWe are currently attracting 4,000 new players a day, and anticipate reaching the million member mark well before Christmas.

â€œWhile the game is what attracts people to Miss Bimbo, it is the forums that are growing rapidly. They have become the place for women on all ages to discuss the things that are important to them.â€

85 per cent of members use the forums, with sections including women in society, the female body and fashion contests.

Earlier this year Miss Bimbo hit national headlines, when it was criticised for allowing members to buy diet pills for their Bimbo character.

Just as in real life the pills had unwanted side effects on the characters.

The founders removed that option but made no significant changes to the game after widely consulting with members.

Chris added: â€œThe whole point of the game is to keep a healthy character, not just a thin one. You do that by balancing a healthy diet with good fashion and having fun, just as you should in real life.

â€œBut people know the difference between a character and real life situations. We take our responsibilities towards our members very
seriously, which is why we are delighted the forums are so active with real advice and discussion between daughters, mothers and grandmothers.â€