When you first think of the American Bible belt, and particularly when you think of Nashville Tennessee, you may not necessarily think of the video concept behind McKendreeâ€™s rendition of â€˜Joleneâ€™, a Dolly Parton classic about a housewife confronting her husbandâ€™s seductress. 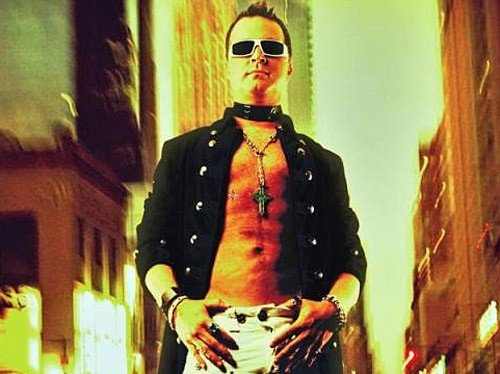 The openly gay star, with Dollyâ€™s personal approval, has created an edgy, over the top rendition of this classic track as part of his album â€˜McKendree Mania Volume 1â€™.

Featuring Danielle Hunter, a trans-gender pageant Queen, as a Dolly lookalike the video also features a cast of openly gay characters putting beyond doubt the â€˜quirkâ€™ of Allenâ€™s rendition. 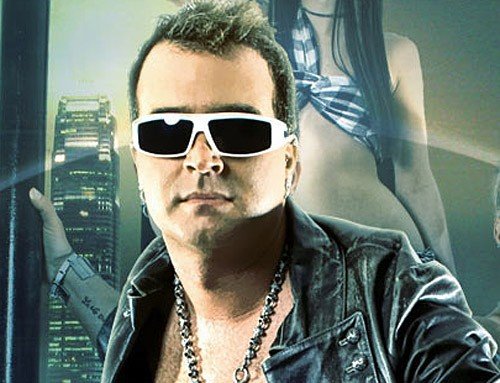 McKendree Mania Volume 1 is a delightful assault on all your musical senses delivering huge musical ballads as well as deep and dirty dance floor classics â€“ all tinged and flavoured with gospel, soul and country undertones. 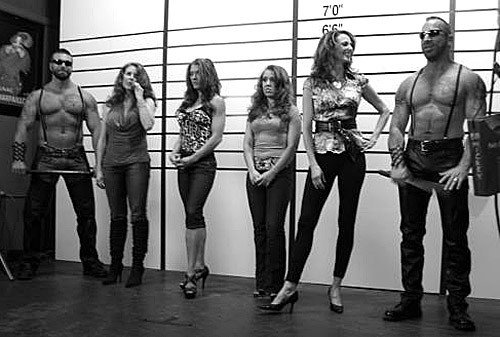 All in all, a mad musical mix that works, and works extremely well!

McKendree first cut his teeth when he became his schools â€˜featuredâ€™ singer.

At 14 McKendree was featured on a Chevrolet advert and by 16 he was touring the southern USA with a country band and playing to massive audiences nightly.

Ever responsible McKendree maintained his studies and consciously paused the music career to do so, this also gave Allen time to reflect having already faced a large amount of homophobia.

He then moved to Nashville and quickly realised the prejudice in the country music industry when turned down for collaborations based on â€˜religious and moral groundsâ€™!

Thanks to a talented producer named Pete Brazier, first discovered by Simon Cowell, a collaborative team was formed that delivers the â€˜Maniaâ€™ to any willing ear today.

And, with a back catalogue of 1,000 plus records to date, over $1,000,000(US) raised for charity in the States, and working with Jewel Coburnâ€™s â€˜Ten Ten Music Nashvilleâ€™ who publish Allensâ€™ music, you begin to realise the presence that is McKendree – a real alternative music star!

â€œYou canâ€™t be openly gay, or known to be gay in Nashville AND be a performer or writer in the [country] music business. Itâ€™s a sad thing, but very real.â€ â€“McKendree
www.mckendreemania.com