How did a lowly World War One veteran, with neither substantial education or wealth, rise to become the most reviled leader in the modern history of Europe? 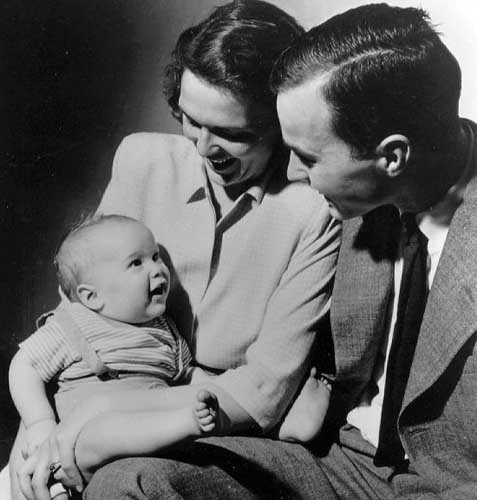 In this account of the life of young Adolf Hitler, Claus Hant explores his psychology and development.

From the heart of pre-war Vienna through to the horrors of the trenches in World War One, we go straight to the source of the forthcoming death and destruction Hitler unleashed decades later on Europe.

We follow the young Adolf Hitler from his years in Linz, to his life as a struggling artist in Vienna, to the hellish trenches of World War One and then to an impoverished post-war Munich. The narrative follows the bizarre series of events that culminate in this lonely and eccentric young man becoming The Fuehrer of the Third Reich. 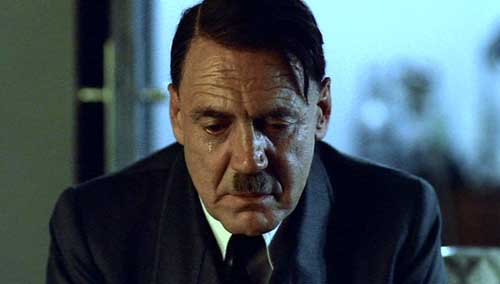 Claus Hant has chosen to write this as a non-fiction novel, a narrative in which the writer’s imagination assumes a subordinate role and is a facilitator of factual information.

All of the major events experienced by Hitler in the book are based upon the latest academic research. Facts that have been known so far only to a small circle of specialised historians are introduced for the first time to a broader audience.

With detailed appendices, this is the most accurate and compelling portrait of the young man who became one of the most notorious political leaders of the twentieth century. 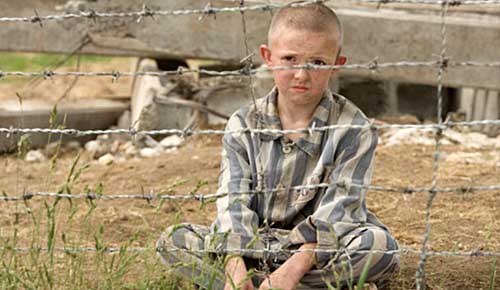 Not unlike the detective of his TV series, Hant asked inconvenient questions about certain uncommon events in the life of his subject, paying particular attention to crucial turning points, gaps and incongruities in Hitler’s early life story.

After years of intense research and incorporating the latest findings of historical science,a storyline emerged that puts young Hitler’s personal development into a new and unexpected perspective. 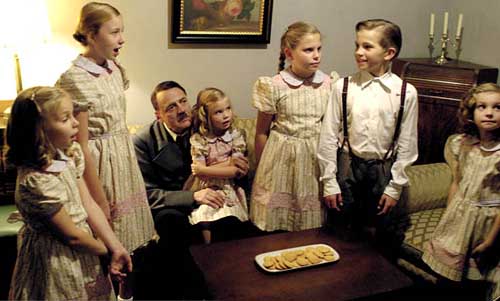 Claus Hant is a German scriptwriter and the creator of a detective series that ran on prime time for over a decade and made German TV history with its audience figures: Der Bulle von TÃ¶lz. Hant has also written cinema films, his latest being Der grosse Kater, starring Bruno Ganz (Downfall).
The Holocaust