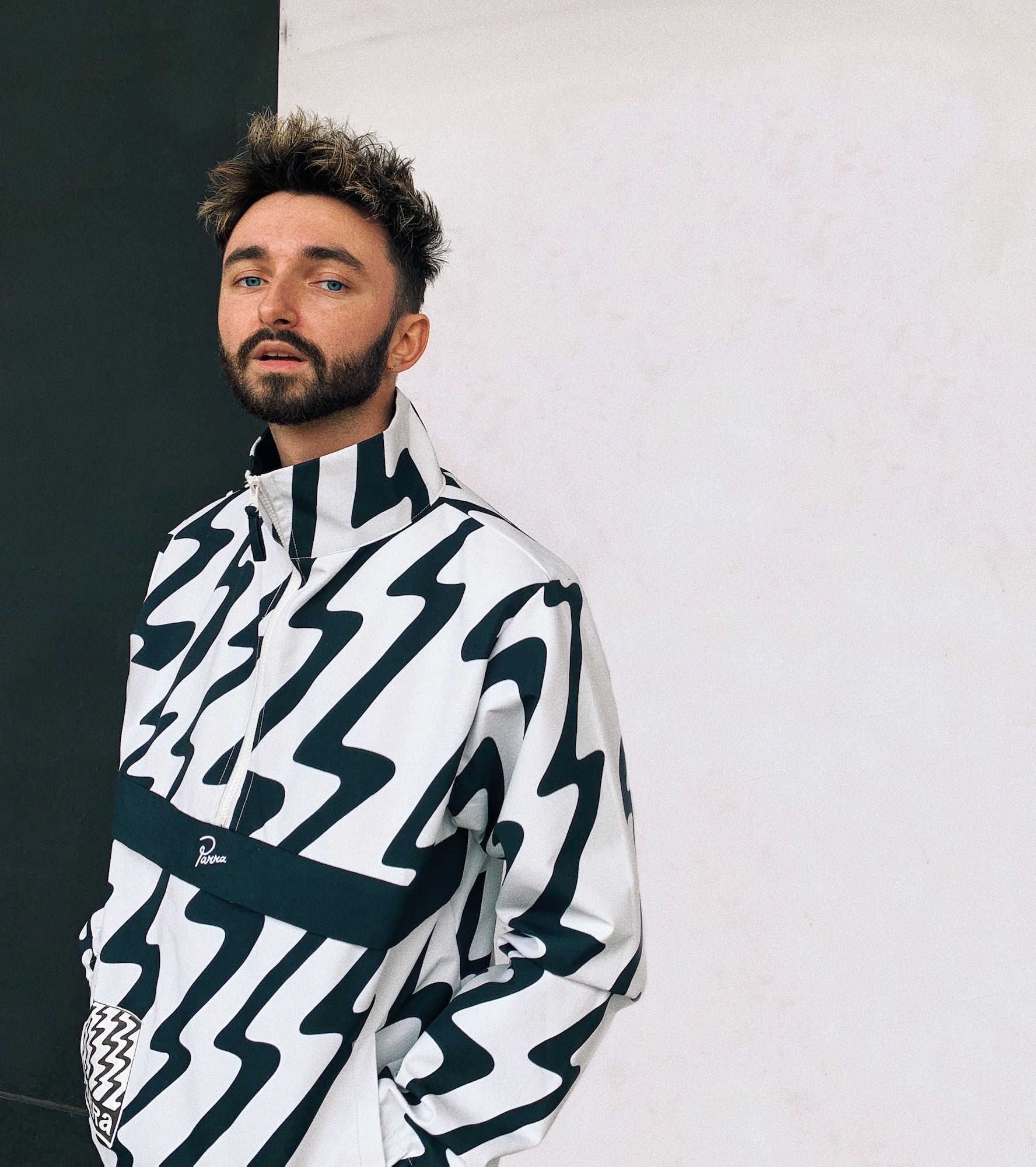 With a narrative that is centered around addiction, Conal’s video depicts an alcohol led musical journey wrapped in clever camera work and kaleidoscopic edits. The song is pretty mega too, with it’s hooky guitar licks and falsetto vocal arrangements leading the charge. Check the video out below:

Speaking of his new release, Conal says:  “The writing/recording of this song was the most I have ever consciously pushed myself out of my comfort zone… it can sometimes be easy to find yourself a little boxed in when you’re writing and recording/mixing every part of a track, but this was my most determined attempt to break away from the habits I’d formed. The whole thing took a couple of months to complete, but the finished track is something I’m really proud of and can hopefully show some diversity in my songwriting! The vocal part really drives the song in my opinion…this is also the first time an outro has been my favourite aspect of a song I’ve written, I love that ending vocal hook.”

If you’re in the festive mood, Conal has built on his 24-hour covers project in memorable fashion with a rendition of the Wham christmas classic – find it below: