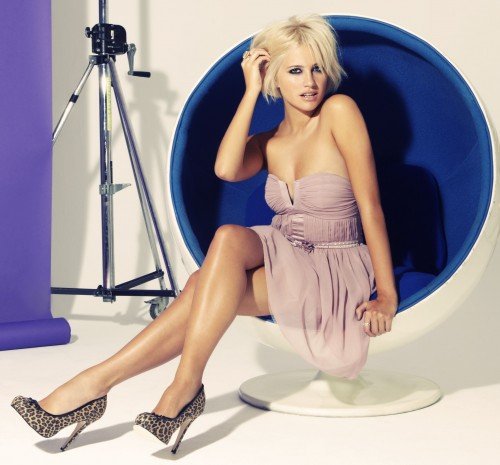 Pixie Lott launches Lipsy Golden Ticket Competition on Facebook.Win a Fiat 500 and over £50,000 in prizes.

To celebrate the launch of the new range, Pixie Lott and Lipsy are offering customers a unique opportunity to win tens of thousands of pounds in prizes.

Golden tickets are being given to all customers who buy items from Lipsy’s 44 stores lipsy.co.uk/help/store-locator and website www.Lipsy.co.uk, giving fans the chance to win tens of thousands of pounds in prizes.

Customers will be invited to visit Lipsy’s Facebook page, enter their unique Golden Ticket number in Lipsy’s Golden Ticket App and be in with a chance to win one of many fabulous prizes.

Everyone wins in the Golden Ticket Competition, with incredible prizes ranging from a brand new Fiat 500, to iPads and other must-have items for Christmas.

Fans can also send a free code to up to three friends on Facebook giving them a chance to win one of the tens of thousands of free prizes as well.