Philips has launched an exciting global competition giving aspiring filmmakers the chance to have an original work judged by one of the world’s greatest film directors – Sir Ridley Scott, director of Hollywood blockbusters including Alien (1979), Blade Runner (1982) and Gladiator (2000). 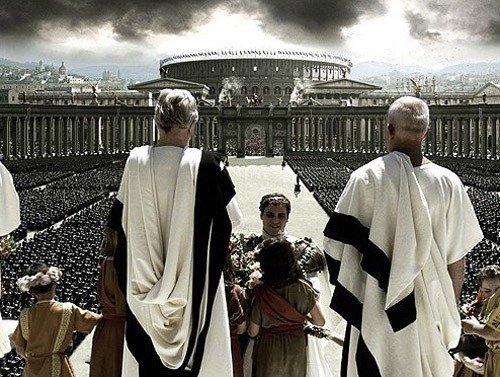 The competition, called ‘Tell It Your Way’, will also give one lucky winner the chance to gain a week’s work experience at Ridley Scott Associates (RSA) offices in Los Angeles, New York, London or Hong Kong.

The five short films, released on the Philips website are part of a cinematic project whereby each director created a film in a different genre, with a different storyline, but all following the same dialogue.

The Parallel Lines films bring to life the cinematic capabilities ofÂ  Philips TVs – unique Ambilight technology, award-winning picture quality, and superior sound – and are a cinematic interpretation of the campaign idea: “There are millions of ways to tell a story. There’s only one way to watch one.”

“I’m delighted to be involved with a project which supports aspiring directors and I’m looking forward to seeing how the entrants interpret the single dialogue brief,” commented Sir Ridley Scott.

“At Philips, we are committed to delivering a cinematic viewing experience at home. Through our partnership with RSA, we’re excited to be able to offer the public the chance to create their own film and have it promoted globally as part of such a ground-breaking project as Parallel Lines.” commented Gary Raucher, head of integrated marketing communications, Philips.

Competition entries are open to anyone globally and should be submitted via the official [Philips Cinema YouTube channel|http://www.youtube.com/philipscinema]. Entries close at midnight 8th August 2010.

Three rounds of judging will be held including public voting via YouTube. Finalists will be judged on criteria including creative storytelling, use of dialogue, and technical achievement.

Runners up prize packages include an invitation to an RSA film premiere in London or New York including travel, accommodation; and a number of Philips Cinema 21:9 Televisions.

Full terms and conditions for the Tell It Your WayÂ  can be found on the Philips
website.
www.philips.com/cinema