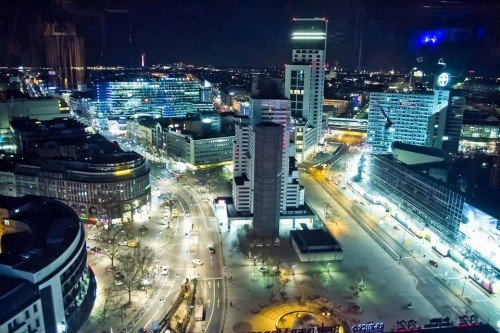 MTV are teaming up with Cornetto to give aspiring DJs the opportunity to showcase their skills on a massive scale.

The Cornetto Summer of Music competition opens today (until 19th July) for emerging DJs to upload their original dance tracks to win the chance to perform a set at MTV’s Haupstadt Club, their premiere dance party in Berlin this October. 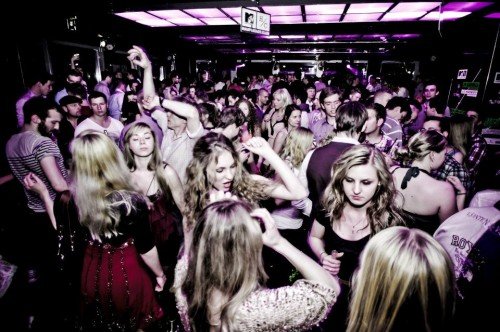 Enter by uploading an original electronic/dance track. Be sure your entry follows these House Rules:

MTV wants an entry that can get a party crowd dancing
Is no more than five minutes long
Is your own work, doesn’t contain any samples, isn’t a cover version and doesn’t remix anyone else’s work

On Aug 2nd, entries will be opened to the public to vote for their favourites. MTV and Cornetto will review the ten most voted entries from each country and pick a winner based on creativity, originality and best fit for the MTV Party.

For more info, check out the website at mtv-cornetto.com.
facebook.com/MTVHauptstadtclub