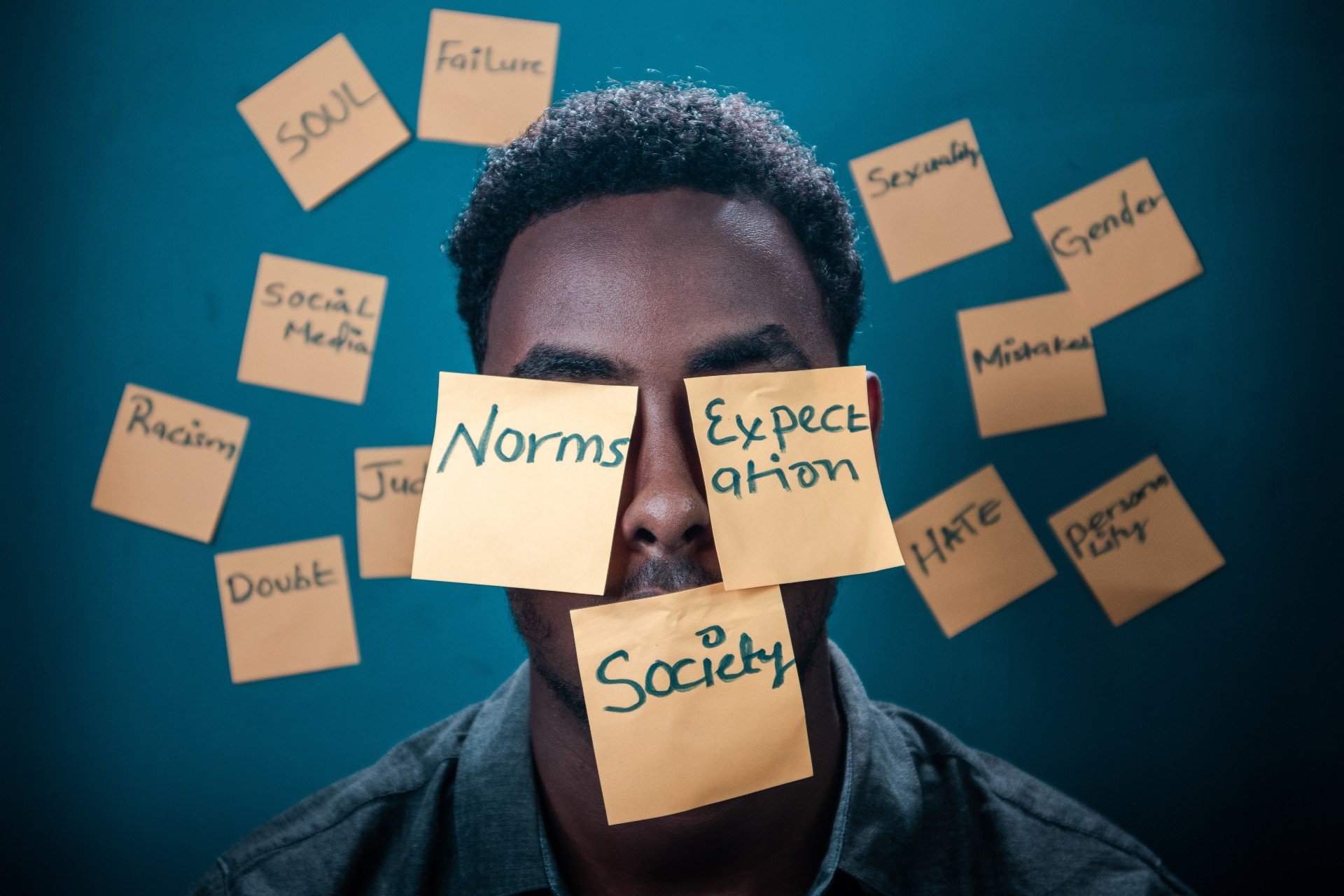 Dating can be a lot of fun, whether you’re looking for something serious or not. However, it can also be incredibly stressful, something that’s not really talked about as much with men. While society might suggest that guys are the confident ones who never have any issues when out on a date, that’s rarely ever the case.

Plenty of men struggle when taking someone out, to the point that there are now problems that can be considered common.

If you’ve ever experienced any of these issues while dating, you can rest assured that you’re not alone. Many others have been in the exact same boat as you, and these troubles aren’t without their solutions.

A lot of dating advice aimed at men says you need to be confident to win someone over. However, while possessing such a trait can certainly work to your advantage, you can’t just decide to be confident. It’s something that you develop as you tackle your insecurities, something that many men secretly deal with.

From worrying about whether they’re enough for someone – physically, emotionally, or otherwise – to focusing too much on past rejections, guys have plenty of insecurities. This can manifest itself into mental wellbeing issues, with one in eight UK men reportedly living with disorders like anxiety or depression. This can really hold a guy back in the dating scene and make the thought of approaching someone, let alone wooing them, a significant challenge. However, it’s not something that you can’t overcome.

By working on your self-esteem and challenging your insecurities, you can eventually grow confident enough to see your own worth. The solution isn’t an easy one to achieve, nor is it something that ever really comes to an end. However, by engaging in things like voice therapy, those doubts in your head should gradually become less of a problem.

Eventually, you’ll feel relaxed enough to try dating, which will hopefully prove a success. Of course, there’s a good chance the experience could push your progress back, especially if things don’t go to plan. However, as long as you continue looking after your mental health and combating your insecurities, rejections should become easier to handle.

It might happen on the first date, or it might come a few dates later. Whenever it does occur, though, you’ve got every right to be nervous about it.

We’re, of course, referring to sex. It’s something that men are supposedly always excited for and ready to do at the drop of a hat. In reality, though, it’s an area of great anxiety as guys fret about not being able to perform, not being good enough, or something along those lines.

Sexual anxiety is a lot more common than you may think, and there are thankfully ways to deal with it. In some cases, the issue is psychological, in which case talking about your insecurities or choosing to take things slow can help. This might be embarrassing at first, but if your partner is supportive of you opening up, then at least you know they’re a keeper.

If the issue is more physical, then you might want to consider taking something like sildenafil. Although severe erectile dysfunction is relatively uncommon, even in the older generations, moderate ED affects quite a lot of guys. Thankfully, sites like Chemist Click provide tablets for achieving an erection, so you don’t have to worry about being unable to perform.

For most men, Sildenafil 50mg is all that you’ll need to stay hard for up to four hours, but if this isn’t enough, you can also get Sildenafil 100mg tablets too. So, you can find the tablets that you need to help you if you’re facing ED.

Men and women aren’t different species. People of all genders are incredibly complex, and it’s rarely ever a case that one-size-fits-all. Unfortunately, a lot of hetero dating advice wants you to believe otherwise, suggesting that acting one way or another will assure you success with the fairer sex.

This is problematic, and in the modern-day, it can cause a lot of confusion. Plenty of guys don’t know how to act on a date, through fear that what they were taught is wrong and may potentially offend their partner. Many feel that it’s polite to pay for everything, and they often don’t see the harm in deciding what to do. However, while some dates are okay with this, that’s not always the case, and it’s this confusion that causes issues.

Thankfully, the solution here is simple – ask your date what they’d prefer. Even if he or she’s happy for you to take control, they’ll likely appreciate that you were attentive enough to check with them first. While a rare few might take issue with you being this considerate, most dates will be glad to see you’re the modern definition of a gentleman.

Dating can be a minefield sometimes, so don’t fret if you’re a guy and you find it all so difficult. You’re certainly not alone in this, and as you can see, there are ways to deal with the issues you face.