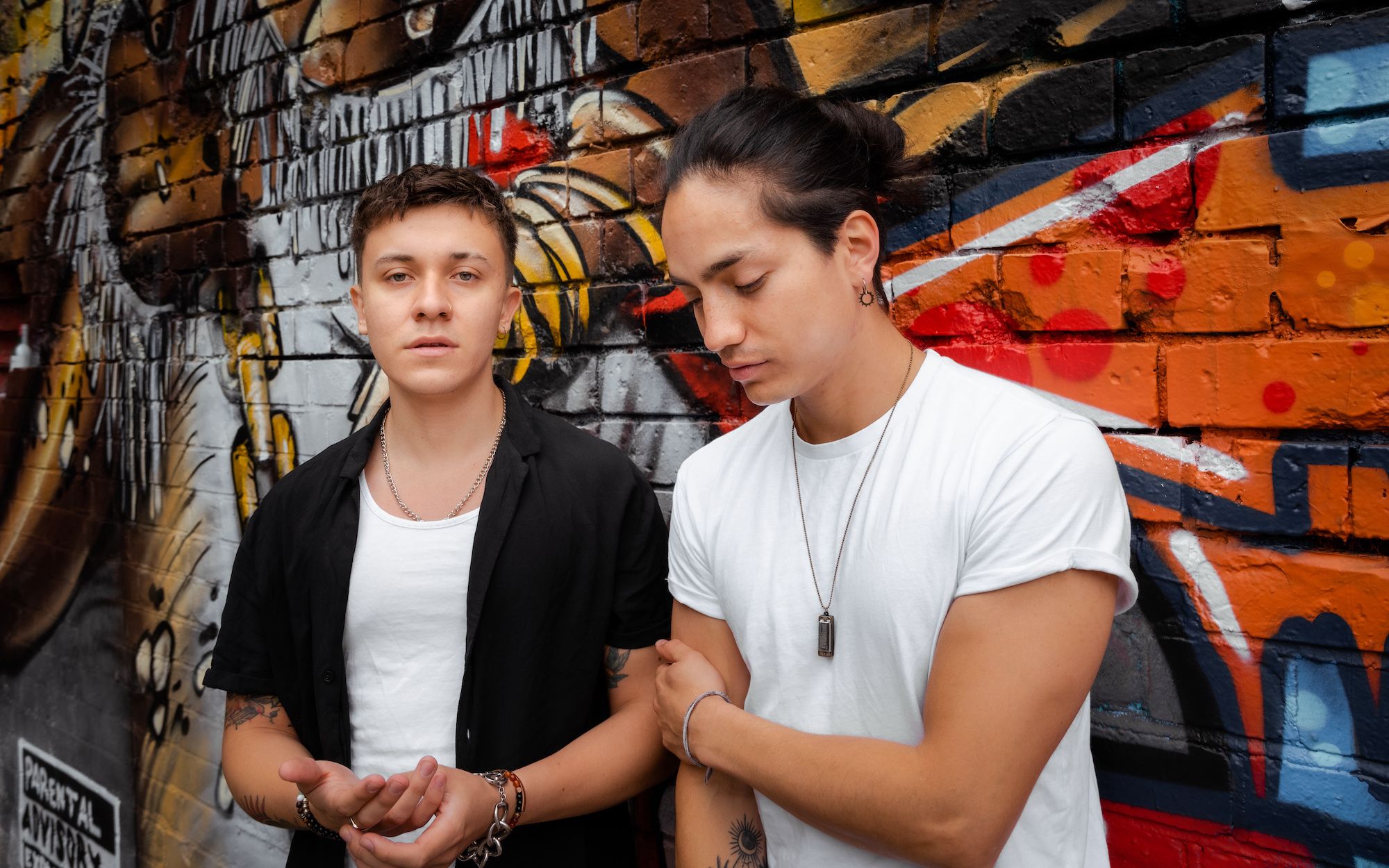 Colombian band The Indios, while making waves in London, have released their new second single La Primavera. Partnered with a stylish and highly professional video, they’re ready to take the world by storm.

Fronted by production duo Juan Contento and Felipe Rojas, this chilled but danceable slow-jam is a classic of its reggaeton genre. With swung percussion and trance-like melodies, the production is minimal but stylish. The catchy and melodic vocals sung by Contento are in both Spanish and English, creating a global sound truly accessible by any ear.

“This is a love story…but it’s also an intimate anthem portraying the tension of letting someone into your life for the first time” explains Contento. Musically, this track comes from “the idea of merging Urban latin influences with British pop sounds and this song is the result.”

With influences from either side of the Pacific, having grown up in Colombia but since moved to London, they are a band with a clear and marketable sound. Combined with their incredibly slick studio-staged music video, this track is set to continue their ascent to success and stardom, with 2021 looking very promising indeed for The Indios.