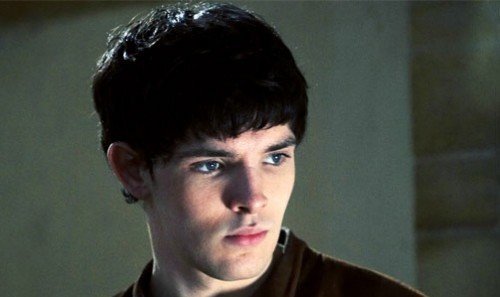 ARMAGH actor Colin Morgan was in Belfast recently to talk about his new role in the BBC crime drama series The Fall. 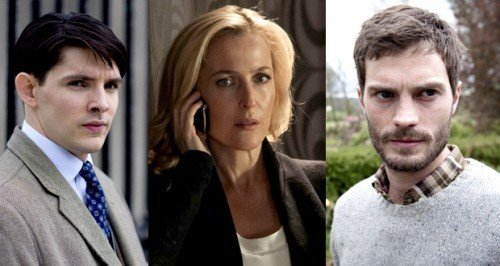 And Colin, 28, said he prepared so much for the role he even managed to find a policeman from Lurgan when trawling the streets of London for inspiration.

He said: “For me I’ve no set approach to a role so where I felt that Tom Anderson was going meant I needed to educate myself and train myself in terms of, I guess interrogation techniques and learning an approach to people and a personable approach to people you can potentially gain things from and that is exactly what his job entails.

“It was about getting insight into the role. When I was in London I stopped a Policeman in the street and was like ‘Do you ever have any actors come to you to get a bit of experience for things?’ and he said ‘Where are you from?’

“And I found out he was from Lurgan, so I took that as a bit of a sign that that was meant to be.”
Now Colin is looking forward to hearing the audience’s reaction to the show.

He said: “It’s going to be an exciting and gripping second series.
“Allan Cubitt has written exceptional material and I feel very privileged to be working with him and the very talented cast.”

The Fall returns to RTE One on Sunday November 9 at 10.30pm and BBC Two on Thursday November 13 at 9pm.