NORTHERN Ireland Merlin star Colin Morgan has had to learn a whole new language for his role as title character Merlin in the BBC drama series. 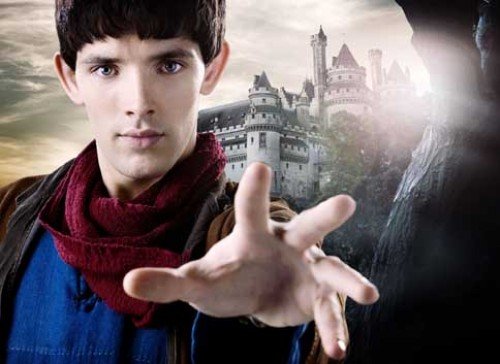 According to production sources the Armagh actor will be speaking â€œgoblinâ€ from a â€œcomedy goblinâ€ episode due to be aired next year.

However, already critics from inside the camps at the hit show are complaining that they think the â€œimagination has been lostâ€ from he new series.

â€œJust for once, in a fight scene, itâ€™d be nice to see Merlin use invisibility, or create some flames, or vanish something, or even produce a rabbit out of a hat or some flowers from up his sleeve. But no, as soon as you see Arthur getting in a pickle, you know Merlinâ€™s going to levitate a stick or unbuckle a horse saddle.

Invisibility is cheaper than telekinesis, so it canâ€™t be a budget issue.