COLIN Morgan fans were glued to the TV last night as the season finale of Humans aired.

Already considered Channel 4’s most popular show in 20 years after achieving a whopping 6.1 million viewers for the first episode it’s set to be back next year for Season 2.
Colin’s character Leo played a central role in the first series and his co-star Emily Berrington who plays Niska has been singing his praises.

Speaking of the 29-year-old Armagh star Emily said: “As for Colin Morgan, it was great working with him. I’d heard from so many others that he’s a fantastic actor as well as a very nice person, both of which turned out to true.

“Colin works incredibly hard, and before we filmed a scene, he would kind of physically get into character and run through bits of dialogue and material leading up to the scene. 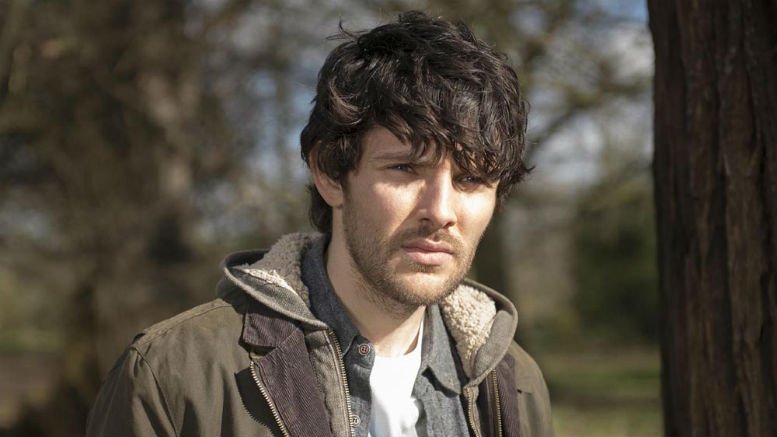 “Some actors just want to chat about the weather before the director shouts, ‘Action,’ so I found it very useful to spend time beforehand really getting into the moment and thinking about what we were about to do.

“Because I was playing such a complex character, I couldn’t allow myself to be distracted before a take, and Colin is extremely thorough with his performance and dedicated to the scene.

“He doesn’t let anything go until he’s happy with what’s happened, so that was a wonderful way to work, and, again, on top of that, Colin is such a nice guy.”