IRISH actor Colin Farrell is set to star in a new movie A Dangerous Method. 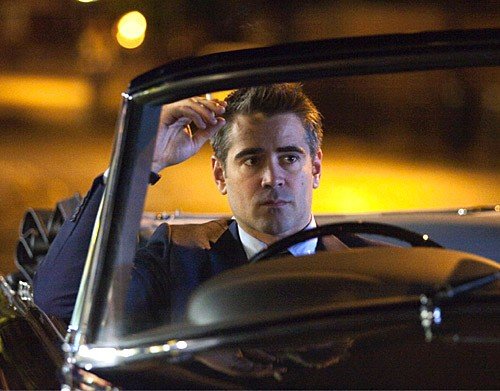 The Dublin hunk is said to be joining Paul Giamatti and Marion Cotillard in the adaptation of Don DeLillo’s book about a 28-year old newly married Manhattan billionaire travelling around in a limo who cheats on his wife, is pursued by a stalker, gets attacked by a protester and gradually loses his entire fortune over the course of a single day.

Colin is set to play the lead character and the film is set to be released late 2011.
By Tina Calder