Nominations are announced in 37 award categories across film and television, celebrating the highest standard of Irish talent over the past twelve months.

Reflecting the Irish film and television industry’s continuing development of its creative, original and entertaining output year on year, IFTA received almost 250 titles submitted for consideration in the 2010 Awards. 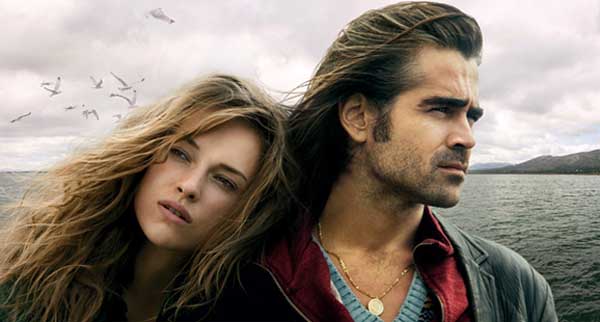 Academy CEO, Aine Moriarty stated that It’s a tremendous lineup of strong, diverse Irish production for IFTA 2010 and the Nominees showcase of work reinforces the fact that Ireland has a superb resource of creative talent, despite the difficult Irish economic year and the knock-on effect to our creative industries.

The Academy is proud to give due recognition to home-grown Irish talent for their creative achievements both at home and abroad. Best of luck to all the Nominees and we look forward to a great industry celebration at the 7th annual IFTA Awards Ceremony.

All of the categories have been shortlisted by Academy Members and Jury panels of experts from around the world.

Neil Jordan, Conor McPherson and John & Kieran Carney are nominated alongside Jim Sheridan for his work on Brothers in the Director Film category.

In the Film acting categories, Darren Healy receives his first IFTA nomination in the Actor in a Lead Role Film category for Savage alongside Colin Farrell (Ondine), Ciarán Hinds (The Eclipse) and Stephen Rea (Nothing Personal). Last yearâ€™s double winner Michael Fassbender is nominated for his performance in Fish Tank in the Supporting Actor Film category, with Simon Delaney (Happy Ever Afters), Michael Gambon (Harry Potter and Half Blood Prince) and Aidan Quinn (The Eclipse). 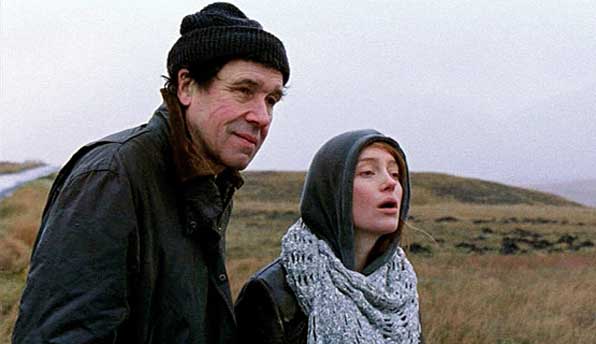 Irish television drama continues to deliver variety, entertainment and quality for home audiences with productions from Irish broadcasters RTE, TV3, TG4 and BBC NI included in the shortlist for Single Drama / Drama Serial; and Ireland’s long running soap opera Fair City have been selected for the Drama Series / Soap IFTA alongside The Clinic, The Tudors and Pure Mule: The Last Weekend.

Strong performances from Irish talent working internationally are included in the TV acting categories with Gabriel Byrne (In Treatment) and Brendan Gleeson (Into the Storm) shortlisted alongside leading Irish actors working on home-produced projects – Liam Neeson (Five Minutes of Heaven) and Jonathan Rhys Meyers (The Tudors). Elaine Cassidy is nominated for TV Actress for her performance in US drama Harper’s Island alongside Ruth Bradley , Michelle Fairley (Best His Mother’s Son) and Charlene McKenna (Pure Mule The Last Weekend).

Other shortlisted titles include: Grand Slam Journey, following the Irish rugby team’s six nations 2009 season; a profile of one of Ireland’s most notorious murders in Killers: Joe O’Reilly; Seamus Heaney: Out Of The Marvellous, which allowed unprecedented access into the Irish poet’s life and The Forgotten Irish, which looks at the lives of a generation of people who emigrated to the UK in the post war era.

The Bass Player: A Song for Dad, Colony, His & Hers and The Yellow Bittern The Legend of Liam Clancy are all shortlisted for the George Morrison Feature Documentary Award.

The Irish Film & Television Awards will take place at the Burlington Hotel, Dublin. The Awards ceremony will be broadcast live on 20th February 2010.

Following on from the success of the Awards in 2009, this year’s Awards ceremony promises to be a highly prestigious and glamorous event with a host of film stars, TV personalities, directors, producers and distinguished guests in attendance to celebrate the undisputed talent that exists within the film and television industries in Ireland and around the globe.