Rock stars Coldplay are coming back to Belfast for a Christmas gig at the Odyssey Arena. This is the only Irish date this year. Chris Martin and co will bring their Viva La Vida tour to Belfast on Thursday, December 18th.


Coldplay are kicking off their world tour at London’s Brixton Academy on June 23th. Chris Martin’s Coldplay release their eagerly awaited fourth album Viva La Vida Or Death and All His Friends, which was produced by Brian Eno, on June 12 and features the first single to be taken from it, Violet Hill. 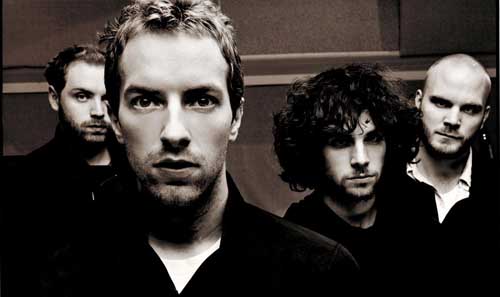