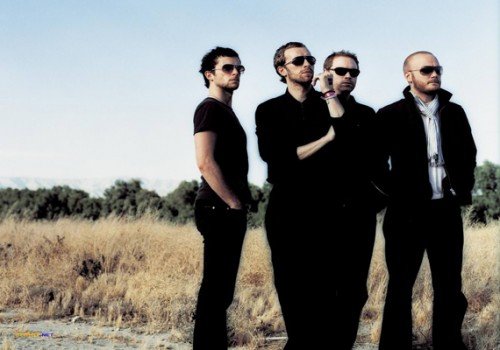 Oxegen is back for 2011 and once again boasts a stellar bill crammed with the biggest and best musical talent on the planet, including some of the worldâ€™s most loved festival headliners.

They will appear at Oxegen alongside Black Eyed Peas and Foo Fighters on a bill that also includes Arctic Monkeys and Paolo Nutini and an ultra-impressive bill of â€˜must seeâ€™ acts at Punchestown Racecourse across the weekend of 8-10th July 2011. 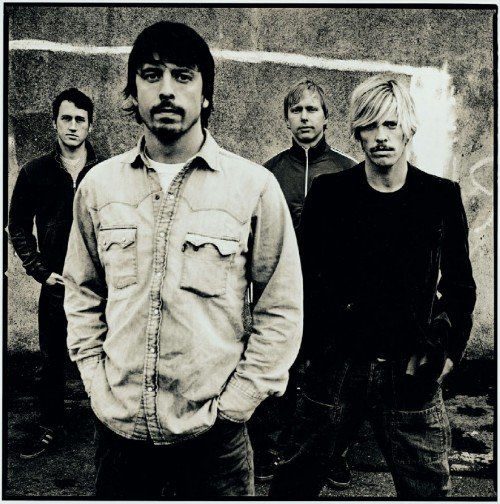 Itâ€™s an Oxegen festival first for Coldplay, who will delight their devoted army of fans with their renowned powerful performance at Punchestown.

This is a band who are well used to packing out stadiums the world over and are also headlining Glastonbury this year, but they will be in for a treat when they play to a packed main stage crowd and experience the unrivalled and electric atmosphere at Oxegen. Coldplay are set to deliver a spine-tingling show that will undoubtedly be a seminal musical moment of the summer.

Following a long live break, The Strokes will bring their Stateside style to the musical centre of Ireland. Their 2001 debut album â€˜Is This itâ€™ was widely regarded by music critics and fans alike as one of the best indie rock albums in a decade and their forthcoming fourth album â€˜Angelsâ€™ is the ultimate proof that these NYC music and style icons are still as strong. Demand to see them live is even stronger, they lead the line-up for Californiaâ€™s Coachella festival this year.

Itâ€™s been a rollercoaster ride for The Script, whose new No.1 album â€˜Science & Faithâ€™ and top five single â€˜For The First Timeâ€™ has led to the announcement of a massive UK arena tour for 2011 and a highly anticipated set at Oxegen. The Scriptâ€™s new album is the follow up to 2008â€™s 1.8 million selling self-titled, No.1, global smash of a debut. In their own words, â€œFirst and foremost we are a live band. Weâ€™re gonna give it everything, we just can’t wait!!”

Also from across the pond comes Deadmau5 – the 28 year old Canadian born electro house producer with a big difference. Thereâ€™s the large cartoon mouse head costume of course, but thereâ€™s also the artist, the technical whizzkid, the Grammy Award nominee and the outstanding reputation for being the most forward thinking person in electronic music right now. Killer clubland tracks such

as â€˜Ghosts N Stuffâ€™ and â€˜I Rememberâ€™ are sure to form part of a highly visual set that will go down in history. Heâ€™s so in demand he is now headlining his own super-shows and is due to play to 35,000 in London in June. The man has his finger on the pulse, he creates the pulse, he IS the pulse.

American supergroup The National have released some of the most important albums of modern times with huge hitters â€˜Boxerâ€™ and â€˜Alligatorâ€™ making countless â€œalbum of the centuryâ€ lists. Frontman Matt Berningerâ€™s deep voice lends itself perfectly to raw, reflective lyrics, sending listeners on an epic journey with each track.

The phenomenal bill already includes rock gods Foo Fighters who are set to release their highly anticipated seventh studio album â€˜Wasting Light.â€™ Frontman Dave Grohl (NME Godlike Genius 2011) recently revealed he wants to play it live at night in front of tens of thousands of people â€“ â€œIt’s a festival album because it f**king rocks!.” Grohl will do exactly that as the Foo Fighters put in yet another stadium calibre performance, debuting new material alongside anthems from their multi-platinum, multiple Grammy-winning catalogue, which includes the likes of The Pretender, Best of You, All My Life, Learn To Fly, Everlong and more. This will be the final chance for Fooâ€™s fans to see their music heroes live and loud in Ireland for a long time, so must not be missed.

Black Eyed Peas are back by huge public demand and will bring their spectacular stage show to Oxegen. The band have secured their reputation as one of the most popular, innovative and exciting live acts of the last decade and will arrive fresh from their all-conquering headline slot at the Wireless Festival in London. With huge dance infused beats and anthemic hit tracks, 2009â€™s album â€˜The E.N.Dâ€™ pushed boundaries in pop music, selling more than 11 million copies worldwide and driving the group well ahead of the pop pack.

Also on the bill and top of festival fanâ€™s wish lists for favourite festival acts are Arctic Monkeys. They released their debut album â€˜Whatever People Say I Am, Thatâ€™s What Iâ€™m Notâ€™ in 2006 and havenâ€™t looked back since. In 2009 â€˜Humbugâ€™ became their 3rd consecutive Number 1 LP and Oxegen fans will be in for a treat when they debut songs from forthcoming 4th studio album. Arctic Monkeys are a band of the people, totally in tune with a new generation of live music lovers. With two albums still in the top 40 in Ireland, Paolo Nutiniâ€™s return to Oxegen is also in much demand. The Scots troubadour now tops the bill at festivals all over the world.

Itâ€™s a â€˜fans favouritesâ€™ feast of talent for 2011 â€“ an overwhelming overload of the biggest established and best breakthrough bands,

ONLY at Oxegen. With the fan input and experience firmly at the heart of the event, it seems only fitting that the announcement was made direct to the fans via the artists themselves at www.oxegen.ie.