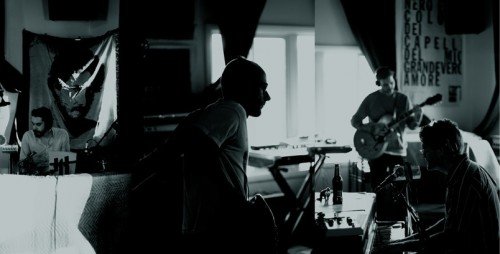 
‘Dear Miss Lonelyhearts’ came to life at the band’s San Pedro, CA studio space: “We were shaken up, ready to let certain songs go further than before by trying new styles and arrangements, while keeping others sparse and caring more about the finished product and less about how we got there,” says lead singer Nathan Willett. 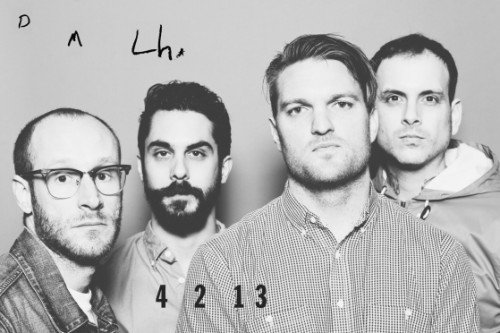