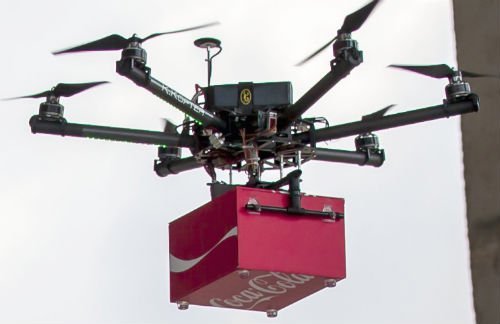 Remote controlled #CokeDrones took to the skies of Singapore, dropping off ice cold Coke and messages of thanks from Singaporeans to more than 2500 construction workers around the country, made up of guest workers that come from as far away as India, China, Bangladesh and Myanmar.

The unusual project was launched by Coca-Cola in collaboration of Singapore Kindness Movement and Ogilvy, to tackle the disconnect between migrant workers and the local residents of the places that have become their home away from home.

Singapore’s skies were filled with red boxes of happiness as remote-controlled #CokeDrones delivered refreshment and genuine messages of gratitude to more than
2500 guest workers at high-rise construction sites around the country, providing a refreshing break, lifting spirits and bringing cheer to appreciative recipients. 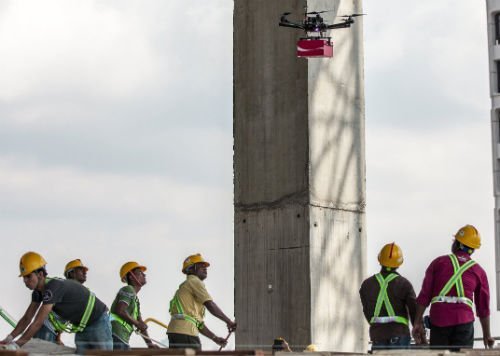 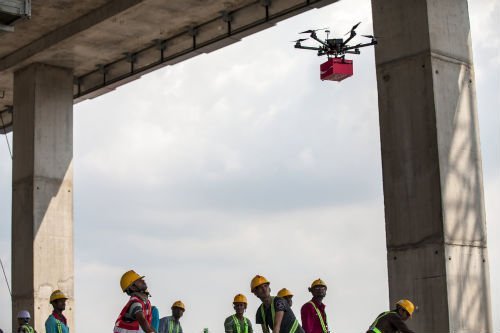 Eugene Cheong, Chief Creative Officer of Ogilvy & Mather Asia Pacific, said, “This project is exciting because it touches on a universal social tension in modern society – the disconnect between guest workers and the local residents of the places that have become their home away from home. Construction workers, in particular, tend to be ‘invisible’ as they are working in areas that are not accessible to the average person. So in order to appreciate them, we first need to see them. This is what this video allows us to do.”