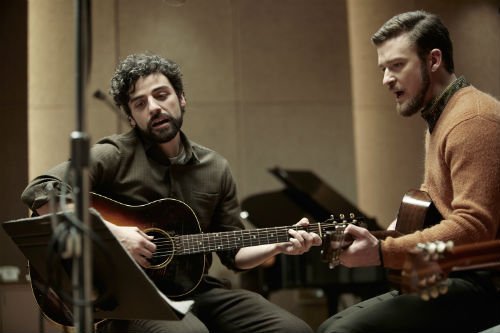 Inside Llewyn Davis follows a week in the life of a young folk singer as he navigates the Greenwich Village folk scene of 1961.

Llewyn Davis (Oscar Isaac) is at a crossroads. Guitar in tow, huddled against the unforgiving New York winter, he is struggling to make it as a musician against seemingly insurmountable obstacles, some of them of his own making. 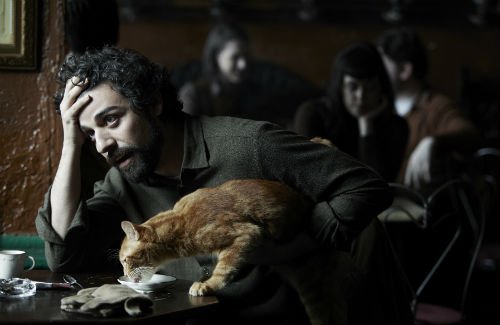 Living at the mercy of both friends and strangers, scaring up what work he can find, Llewyn’s misadventures take him from the basket houses of the Village to an empty Chicago club, on an odyssey to audition for music mogul Bud Grossman, and back again. 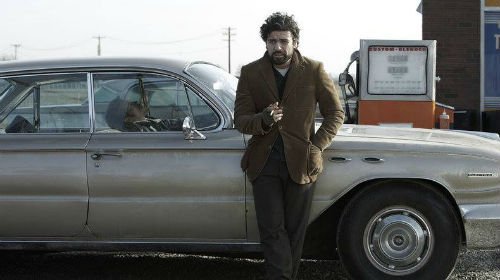 Brimming with music performed by Isaac, Justin Timberlake and Carey Mulligan (as Llewyns married Village friends), as well as Marcus Mumford and Punch Brothers, INSIDE LLEWYN DAVIS, in the tradition of O Brother, Where Art Thou?, is infused with the transportive sound of another time and place. 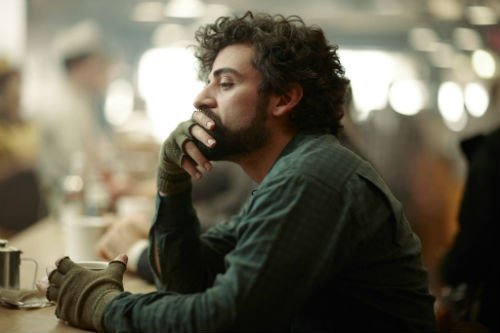 An epic on an intimate scale, it represents the Coen Brothers fourth collaboration with Oscar and Grammy Award-winning music producer T Bone Burnett.