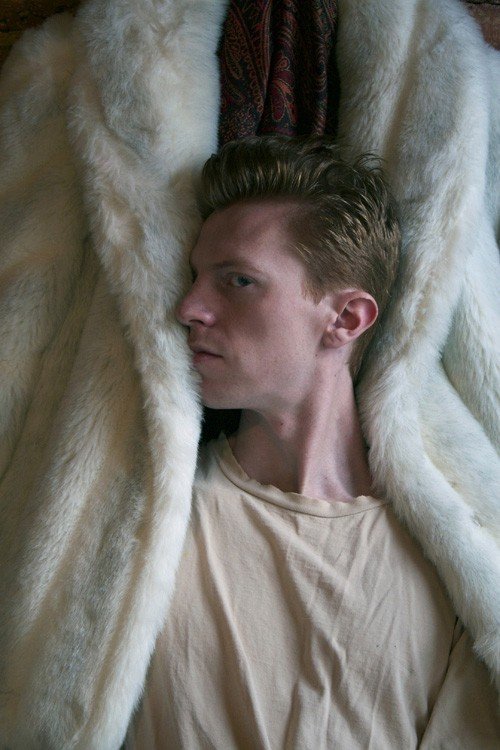 Director Andrew Strasser explains:”‘Make It Slay’ is the kind of jam that inspires angles. When Matt approached me about making a video based around a champagne glass, the choice to animate freed any limits.

This was also another opportunity to mix the message of carbonated “cola”. This video is full of references to 3D animation tutorial culture, but does not glamorize cyber culture. Instead it pits fear in idyllic artificial environments…beauty is your biggest enemy.” 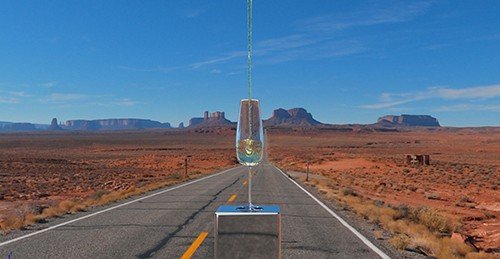 Co La is the primary project of Baltimore musician and producer Matt Papich, whose explorations of sample-based electronic music have culminated in ‘Moody Coup’.

Buy ‘Moody Coup’ from iTunes or in CD and vinyl formats: boomkat.com/vinyl