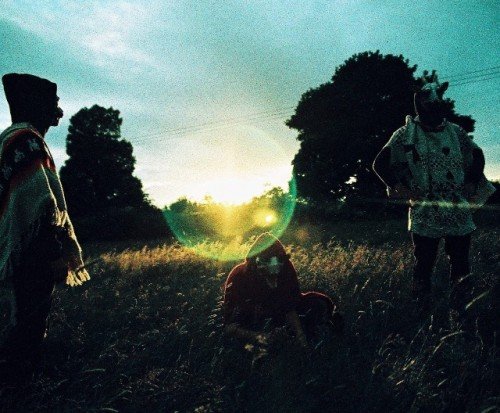 Leeds three piece Club Smith release the rather great single ‘The Green Room’, produced by Dave Bascombe (Depeche Mode) and Lance Thomas (Ladytron), through Tri-Tone / PIASUK on September 2nd. The track is a metaphor for the prolonged feelings of uncertainty that surround a loss.

The band say: “We’ve been up to some new mixes – this time on The Green Room, with Dave Bascombe and Lance Thomas. 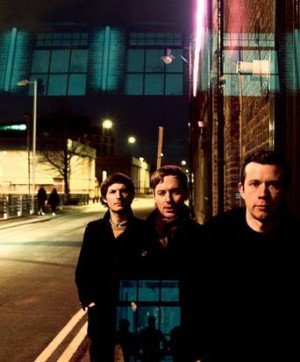 A couple of uber producers. I don’t mean they are German. We’ve also signed to Sentric / Tri-Tone / Strictly Confidential for publishing which is really cool.

Sentric are a great company to work with and we’re lucky to share an international publishing stable with Editors, Vitalic, Goose, Andy Burrows, Tall Ships and Carl Barat amongst others, which is kinda coooool.”

The band have reproduced their debut album in various forms via new mixes with established producers, or videos crowd sourcing 20+ musicians to create live parts for their tracks, as well as visual elements such as local dancers putting together pieces in various genres with the band.