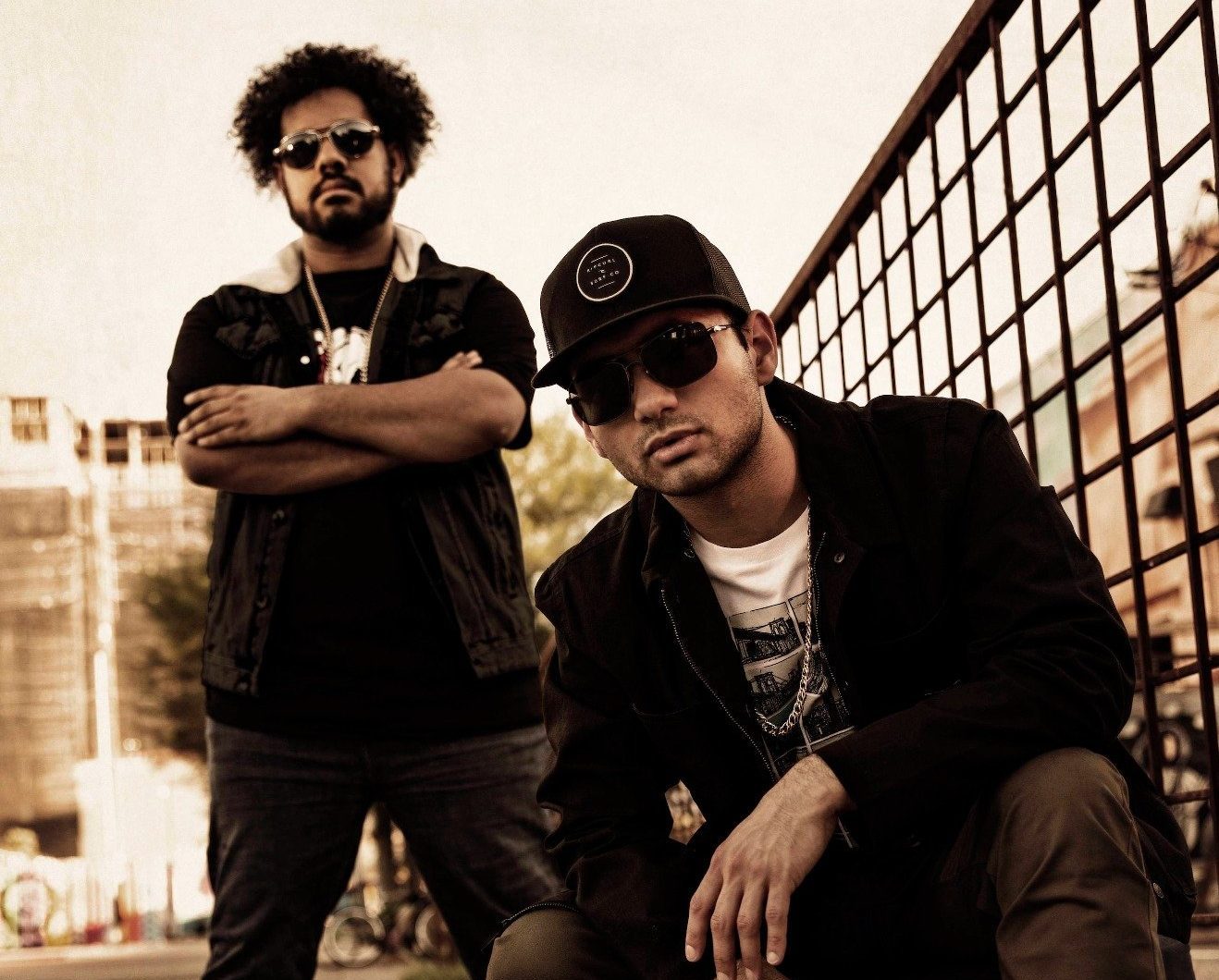 Talented hip-hop group Club Noir have uncovered their brand-new single, Reload. The group is made up of rappers Elijah NX and Alex G, as well as Elijah’s brother, Isus, who is the group’s engineer. Delivering a hip-hop masterclass in four minutes, the group is most certainly on to a winner with this latest release, which perfectly showcases their thought-provoking lyricism, varied cadence, and knack for assembling sticky melodies that demand to be replayed.

The song’s universal and relatable subject of perseverance and not giving up is another one of its key strengths.

Elaborating further, the group say: “Reload can mean different things to different people. We wrote the song about life on the streets, but there can also be a double meaning. From our perspective, we’re just saying we are not quitting, we are not intimidated, and we are not backing down from what we do. This philosophy is also played out in the way we approach being in the music industry. There’s nothing passive about Club Noir.”

With such an impressive single, it’s clear Club Noir are a group to watch out for over the next year and beyond. With an album in the works and more music lined up for the coming months, there’s plenty to look forward to, and it’ll be interesting to see where they go from here. Reload is out now to buy/stream on all platforms.