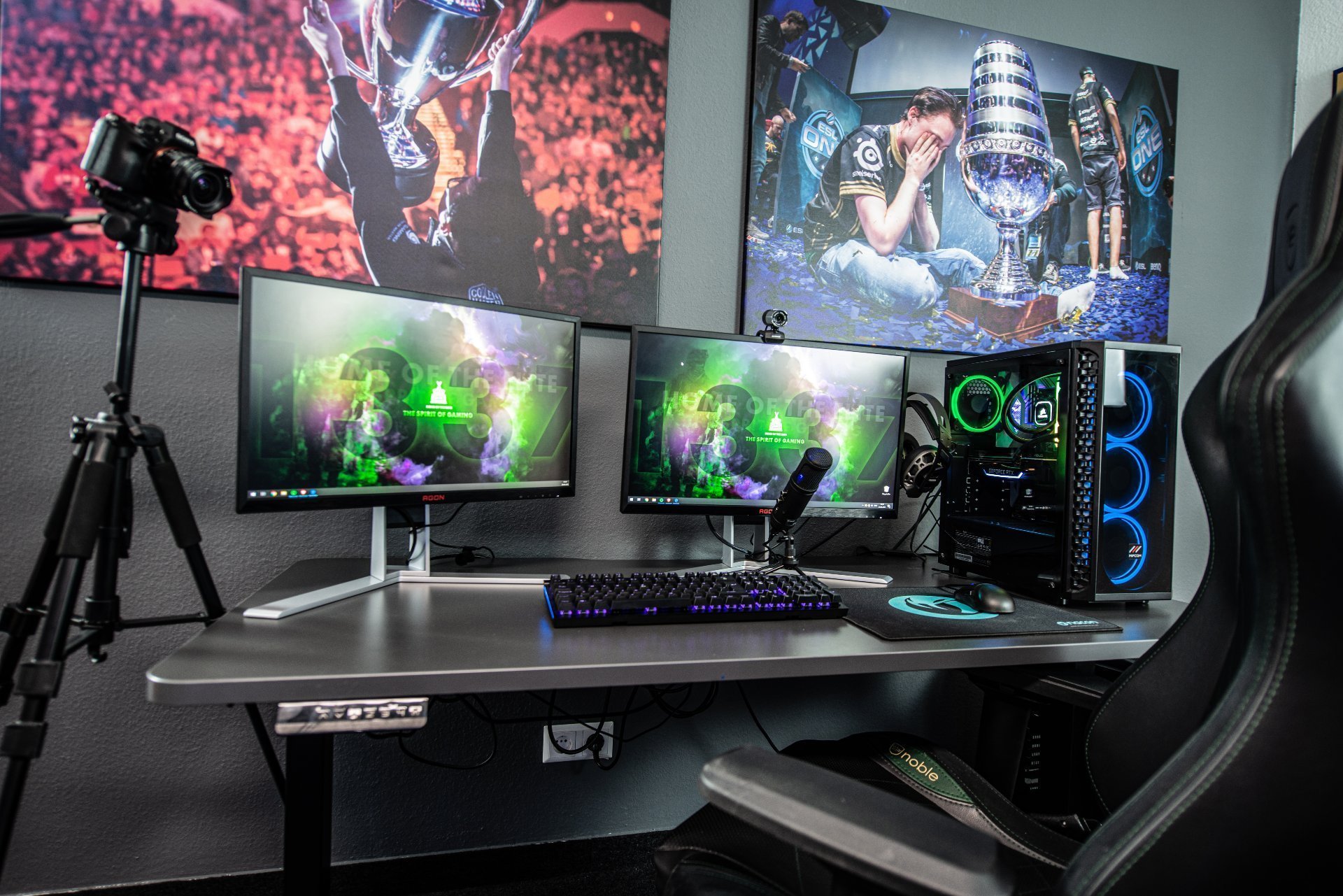 It’s estimated that 2,3 billion people worldwide play video games. They came in homes by consoles in the early 90s, video games are now in everyone’s hand’s thanks to smartphones. This hobby, initially popular with young boys, has now been democratized over a much larger population, transcending generations, and social classes. In the world of digital entertainment, video games are on their way to becoming a giant. Cloud gaming is expected to profoundly change the video game industry over the next ten years. We could even say goodbye to traditional PC and console games on discs and downloads. Migration to the cloud can be a game-changer, including for casinos whose cloud-based infrastructure would allow them to modernize their systems, like Casimba Casino system for example, without capital investment in on-premises hardware. More importantly, the cloud can deliver superior performance, and allow casinos to take advantage of advanced capabilities.

Just as video and audio streaming has transformed the music, film and television markets, cloud gaming is set to disrupt the gaming world as it is today. Data and analytics firm GlobalData even estimate the cloud gaming market to be close to $ 30 billion in 2030, a huge increase from just $ 1 billion in 2020 and showing an impressive 40% growth rate per year over a period of ten years. According to the company, in terms of revenue, cloud gaming made up less than 1% of the video game industry in 2020 but has the potential to revolutionize the way games are distributed, consumed, and monetized. There is no doubt that in ten years there will be no newer PC and console games on store displays, replaced by games hosted in the cloud and accessible on PC, consoles or mobile.

The Competition is Getting Stronger

However, the cloud gaming market is currently at a very early stage of development. Competition is intensifying, attracting tech giants (including Sony, Google, Tencent, Microsoft, Nvidia, Facebook and Amazon) and telecom operators (like Deutsche Telekom, Verizon, Vodafone, Kt and China Mobile). Game publishers, including Ubisoft and Electronic Arts, have also entered partnerships with service providers to increase their position in this developing market.

What Are the Disadvantages of Cloud Gaming?

A major problem for the technology is the need for users to have fast internet connections beyond the capabilities of existing 4G networks. The slow deployment of 5G networks will limit its growth for a few years. Therefore, cloud gaming providers and telecom operators will experiment with 5G in specific geographies to improve the quality of service and experience until 5G becomes mainstream. And Cloud Gaming providers have yet to find a truly viable business model so far. The cost of running servers is high, and the investment must pay off. Whether it’s to buy the games at full price or charge for a subscription, no option is really convincing now.