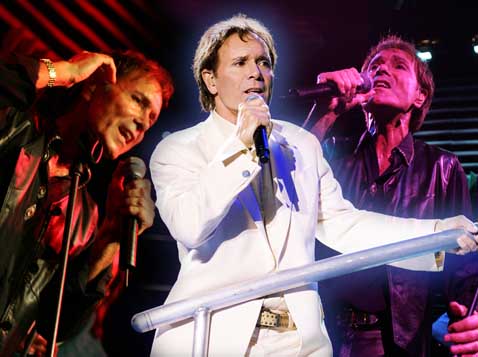 CLIFF RICHARD AND THE SHADOWS are reuniting for the final time for a unique arena tour during the autumn of 2009 including dates for Belfastâ€™s Odyssey Arena on 23 September and The O2 Dublin on 21 September. 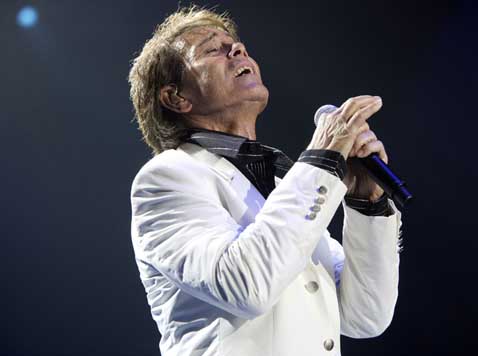 It was in 1959 that Cliff first recorded and performed with The Shadows. In 2009, exactly 50 years later, Cliff and The Shadows will be back on the road â€“ 20 years since they last performed together in concert. 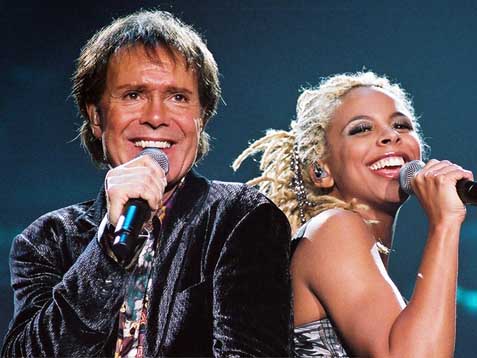 Cliff and The Shadows dominated the British popular music scene in the late 50â€™s and early 60â€™s, enjoying both solo and joint success. Between them they achieved no less than 19 No.1 hits, including; â€˜Living Dollâ€™, Itâ€™s All In The Gameâ€™, â€˜Travellinâ€™ Lightâ€™, â€˜Bachelor Boyâ€™, â€˜Wonderful Landâ€˜ and â€˜Apacheâ€™. They appeared together in the movies â€˜Summer Holidayâ€™ and â€˜The Young Onesâ€™ from which came million-selling hit singles and albums.
From 1968 both artists pursued individual careers. Throughout the 70â€™s and 80â€™s The Shadows toured regularly and enjoyed Top 10 successes, often competing with Cliff for the number one spot. Cliff went on to achieve huge worldwide success as a solo artist, scoring the most Top 10 and Top 20 hits in the UK singles Chart. He remains the only UK artist ever to achieve a Number 1 single in five consecutive decades!

50 years on Cliff Richard, Hank Marvin, Bruce Welch and Brian Bennett take to the stage together for the very last time on this tour. Donâ€™t miss it!