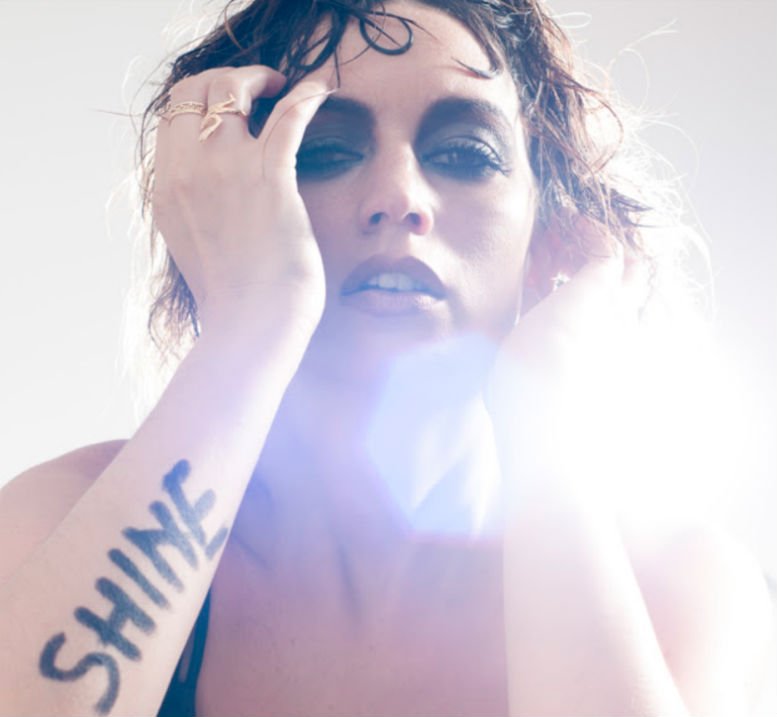 
Cleo’s new work, released in March 2017, assembles musicians from 12 countries, from Palestine to India, from electronic to world music background and will be accompanied by several singles, videopoems and other rarities…