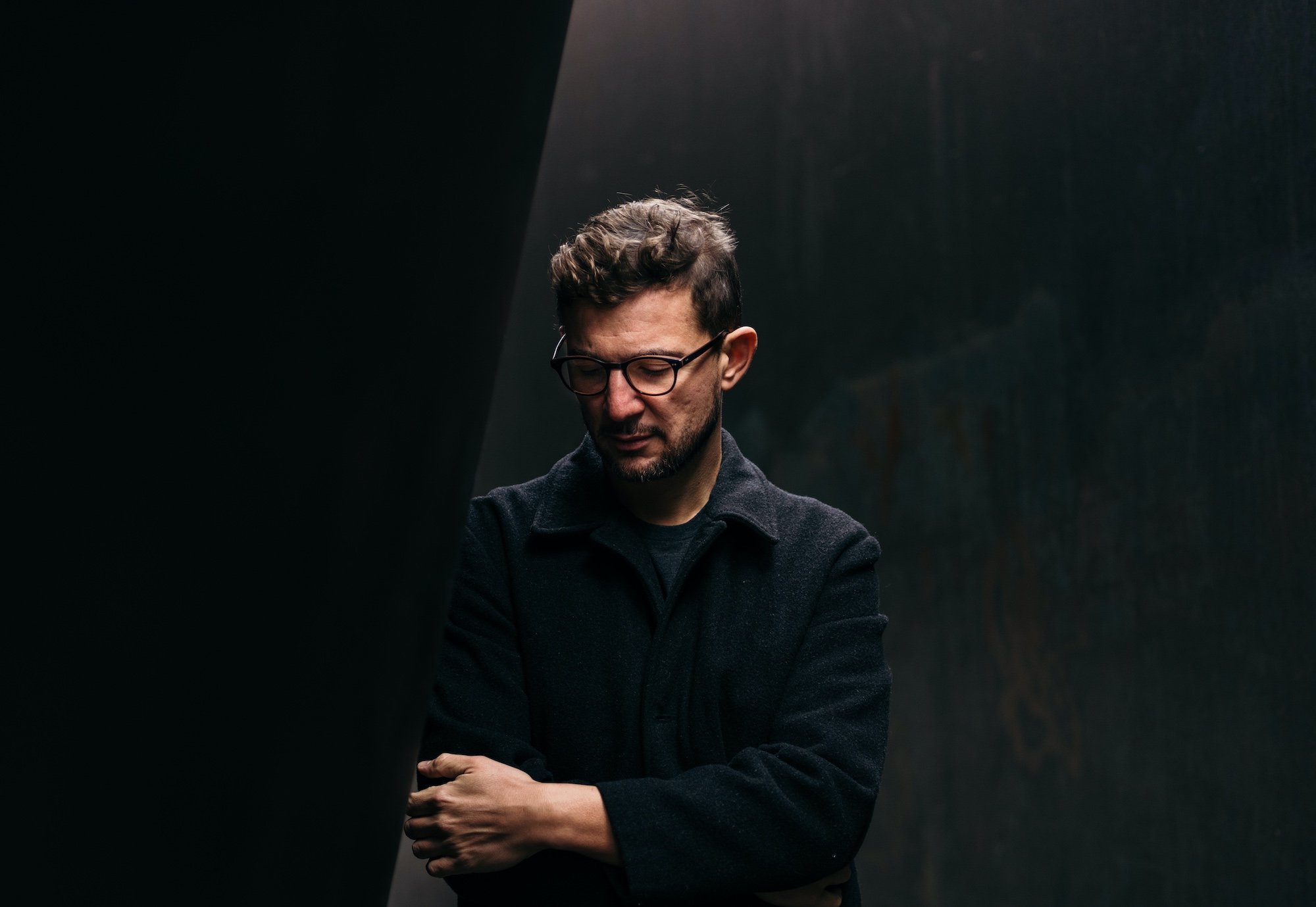 I think the very first album I bought was “Dangerous” by Michael Jackson, on cassette! I guess I must have been 11 or 12. It was very different from the stuff I had listened to until then. I remember listening to it on repeat with headphones for a long time, discovering new sounds each time. What an epic album!

When I started listening to Radiohead in the mid 90s it was a musical initiation, it radically changed the way I would listen and consider music henceforth. Those electric guitars arranged like strings, the way they always play with contrast, and the hidden complexity in their music. All of these things are still a huge inspiration for me. I also find Brian Eno’s approach to music composition extremely inspiring. For example, the importance of the listener’s perspective vs. the composer’s and also how to fight writer’s block by simply recording free improvisations on tape and then listening back to the recorded material in the background while doing something else. It always works …

I feel that non-musical sources play a huge role in my inspiration. I’ve always been genuinely fascinated by many questions around the human condition: from psychology to sociology, to anthropology, technology and politics. Sometimes it’s just too much to process though, especially in times like these. In that sense music helps me reestablish balance by providing an outlet where I can be creative. Becoming a father in 2018 also made me question what kind of legacy I want to leave for the future generations and how I want to live consequently. I think all that ends up in my music somehow. In OSSESSIONE for example, I wanted to explore our addictive relationship to digital devices, intrigued by their ability to capture our time and attention so irresistibly.

Tell us about your new single for OSSESSIONE?

OSSESSIONE is a musical and cinematographic transposition of the dopamine seeking-reward loop that’s been exploited by software developers, the food industry, media companies etc. to keep us hooked to their products using a very well known and studied subconscious behavior, the same one that keeps people returning to slot machines. I’ve been interested in this topic more and more in the last couple of years and at some point I tried to look deeper into that phenomenon and ended up portraying it in the form of music. The track came out like a rush. I thought that there was something really cinematic/choreographic about this track so I turned to director-DOP duo Hometown and dancers Jackson Carroll and Léa Salomon to create a short film based on the music.

I’m currently working on my second album, which follows my debut Frammenti and is planned to be released in the fall.