Rumours of Fleetwood Mac with their meticulously crafted instrumentals and tight harmonies, bring back to the masses the classic hits of the legendary Fleetwood Mac. 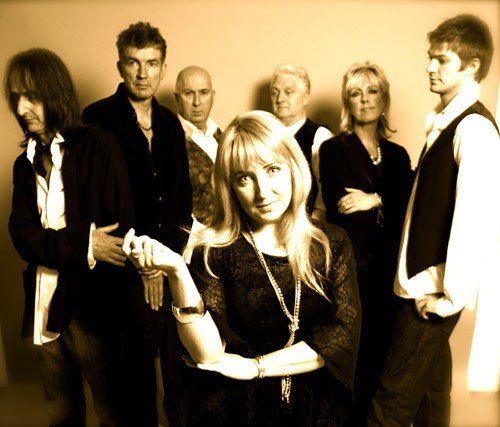 With an array of styles and a mixture of musical genres, Rumours of Fleetwood Mac have perfected the legacy of blues, rock and pop classics that made Fleetwood Mac the icons of the music industry they are today.

Rumours of Fleetwood Mac hail from Liverpool and with over 400 major theatre concerts behind them to date the British rock anthology concert production ”Rumours Of Fleetwood Mac” has now performed to over 450,000 Mac fans worldwide.

This show has now established itself across the world as the Ultimate Celebration Concert and tours with Mick Fleetwood’s golden seal of approval.

This amazing show coupled with the outstanding Ulster Orchestra will appeal to not only true Mac fans but those who can appreciate the finest classical musicians our country has to offer – this show titled ‘A Fleetwood Mac Affair’ will be exactly that – an affair of the classic with the classical.
Saturday 22 January: Odyssey Arena, Belfast
www.rumoursfm.com